Home Entertainment It is reported that Disney is developing a competitor to Amazon Prime... 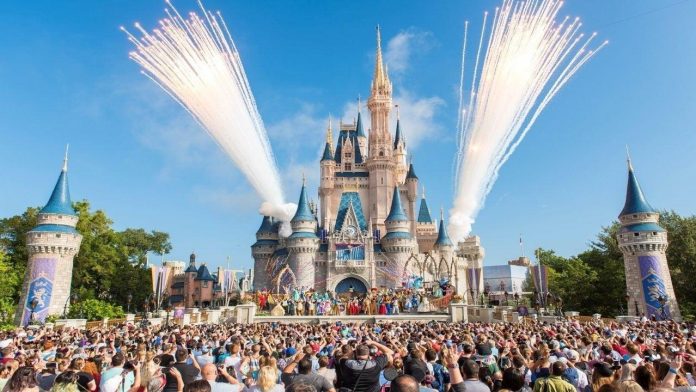 It is reported that Walt Disney is considering creating a new membership program in the style of Amazon Prime, which will offer customers discounts and special privileges.

According to The Wall Street Journal, Disney is in the “initial stages” of discussing the program and has not yet set a possible launch date for the scheme and has not indicated the cost of membership. Instead, the company is exploring Amazon Prime, which offers benefits such as free shipping, and Apple One, which combines premium services into tiered packages, to consider various options for its own plan.

Insiders claim that Disney’s main goal is to create a program that encourages participants to spend more on its streaming services, theme parks, resorts and goods, as well as to collect valuable information about customers’ buying habits by viewing “data on what shows they watched, what trips they made.” and the products they purchased” to better understand the preferences of each individual subscriber.

It is reported that the new Disney membership program will target more casual Disney fans and customers, separating it from the company’s official D23 fan club, which currently costs $99.99-$129.99 per year. Some executives allegedly called the company’s next initiative “Disney Prime”, although the WSJ claims that the name is used only internally and will not be the name of the service.

“Technology gives us new ways to customize and personalize the consumer experience, so we offer entertainment, experiences and products that are most relevant to each of our guests,” said Kristina Schake, senior executive vice president and director of communications at Disney. in the statement. “The membership program is just one of the exciting ideas being explored.”

The plans are still in the process of being formulated, so all the details have not yet been settled. However, people familiar with the discussions claim that a membership program similar to Amazon may include privileges from third parties, such as discounted tickets to Disney shows on Broadway, in addition to cross-selling on various platforms to establish a better connection between its products and services.

As a first step, the company plans to introduce a retail feature on Disney+ this year that will allow subscribers to buy products related to the platform’s various streaming games by scanning a QR code that redirects customers to the ShopDisney website. Some related products may even be exclusive to Disney+ users as an additional privilege for those who have a subscription.

D23 is just around the corner, and this year it will be bigger than ever. The exhibition runs from September 9 to 11, and for the first time it will feature a showcase of Disney and Marvel Games with announcements of new video games from companies such as Star Wars, Pixar, Marvel and others.

Who Does The Choreography For SEVENTEEN?