Home Sport It is reported that Charissa Thompson has received a new job in... 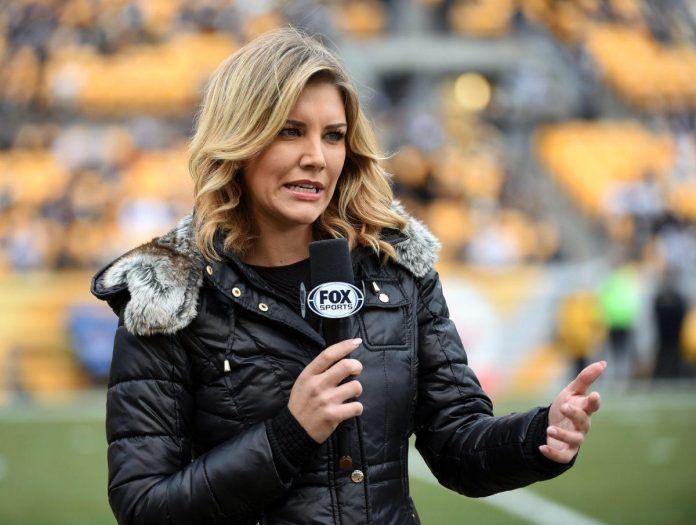 Charissa Thompson is heading to Amazon for the upcoming football season.

According to Andrew Marchand of the New York Post, Thompson is going to join Amazon and become the host of the show before Thursday night’s game on Amazon Prime Video Football.

As part of the deal, Thompson will team up with former NFL tight end Tony Gonzalez to host the show. Marchand also reports that Ryan Fitzpatrick, Richard Sherman and Marshawn Lynch are likely to be more or less involved in the case.

In addition to participating in this show, Thompson will remain with Fox and will continue to host “Fox NFL Kickoff” every Sunday at 11:00 am ET.

It’s been a busy year for Amazon, as it is now the primary copyright holder of Thursday night football.

Al Michaels and Kirk Herbstreit will host the broadcast throughout the season.

The first game on the streaming service will be Chargers-Chiefs in the second week. 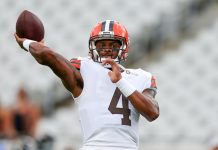 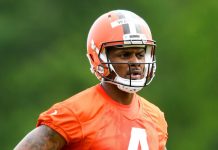 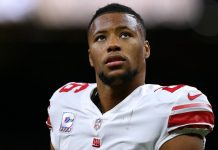