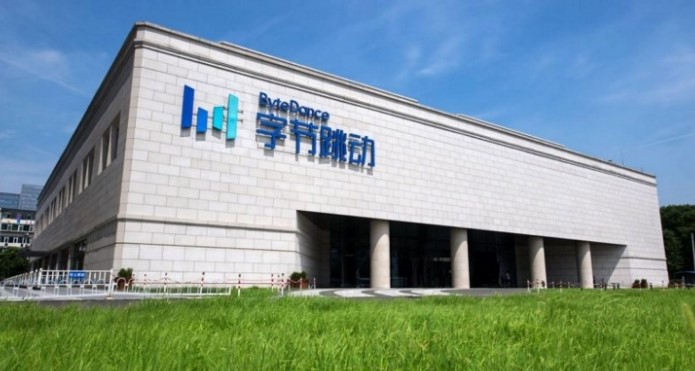 In July, it became known that ByteDance filed an application for trademark registration in the United States for “TikTok Music”. It is reported that the Beijing-headquartered company is now in talks with the Big Three labels about a global expansion of music streaming.

This is the latest development in ByteDance’s apparent desire to use and develop its presence in the music space, which was recently revealed in a Wall Street Journal report. Despite the delayed IPO of ByteDance, huge losses and layoffs at TikTok, the controversial company took several high-profile steps in 2022 to get into music.

Of course, in addition to filing the aforementioned trademark application for TikTok Music, ByteDance and TikTok debuted a distribution and marketing service called SoundOn in March. In April, ByteDance’s Chinese streaming offering, Qishui Yinyue, was launched, and in July, the organization equipped SoundOn with a “pre-release” option, which, as its name suggests, allows (and possibly encourages) artists to make new tracks available on TikTok. before other services.

In addition, TikTok has only recently formed the Global Music Programs team, which, according to the description of an employee transferred to the division, “is focused on developing strategies designed to enhance and strengthen key music trends and campaigns in all regions.” territories and in a wider family of products from ByteDance.

According to the report originally noted, “significant obstacles” remain in licensing discussions between ByteDance and major labels, including disagreements over the exact advertising value that TikTok offers.

And while Sony Music Entertainment removed its catalog from Resso in September, ByteDance is reportedly hoping to extend the service north to a dozen more countries (excluding the US). Finally, regarding the details of the streaming discussions of the parties involved, ByteDance has reportedly touched on the topic of integrating Resso into the short video sharing app itself.

In the future, it’s worth keeping an eye on ByteDance’s ambitions for streaming services, especially given the far-reaching role that TikTok has played in stimulating commercial interest in certain tracks.
Although critics claim that TikTok poses a national security issue and a threat to users’ personal data, the platform reportedly continues to generate significant revenue. In addition, according to reports, executives are implementing expansion initiatives in areas other than music, including the construction of food warehouses and order fulfillment centers in the United States.

Google Announces Pixel 5A with Powerful Battery and Larger Screen

The date has been announced for Redmi’s new RTX-supported notebook model!