Home Sport It is reported that a Minor League player is hospitalized after a... 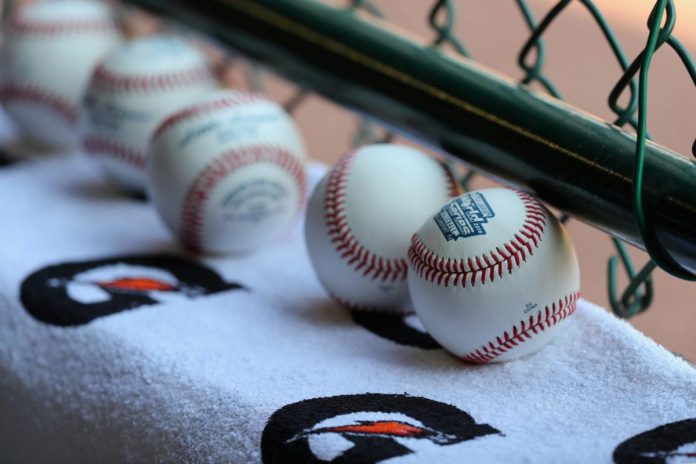 On Tuesday, the sports world received heartbreaking news. It is reported that Easton Oliverson of the Snow Canyon Little League team is “fighting for his life.”

12-year-old Oliverson fell from a bunk bed in the Williamsport Stadium dormitory.

According to Uncle Oliverson, the young pitcher/outfielder suffered a fractured skull as a result of this incident over the weekend.

Oliverson was immediately taken to the hospital after he fell from a bunk bed. Then he underwent emergency surgery.

According to TMZ Sports, Oliverson is currently in a medically induced coma.

Little League World Series officials have released a statement about this tragic incident.

“At the request of his family, Little League International calls on everyone to join us to keep the Snow Canyon Little League player and his family in our thoughts and prayers as we wish for a full and final recovery,” the statement said.

Team Oliverson will compete on Friday in Williamsport.

Our thoughts are with Oliverson’s family and friends right now.

The Lakers have officially announced a new head coach