Home Sport It is reported that a major game is planned in honor of... 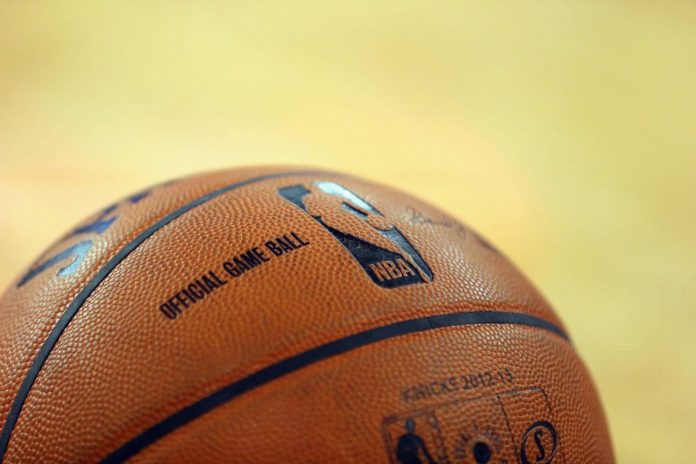 According to Shams Charania of The Athletic, Adam Silver and company have scheduled the opening ceremony of the Lakers-Warriors night game/ring on TNT on October 18.

There’s a huge amount of star power in the matchup between the Warriors Big 3 and LeBron James, Anthony Davis and Russell Westbrook (if he’s still there). Not to mention the debut of Lakers head coach Darwin Ham.

Golden State and Los Angeles also kicked off last year when the Dubs scored a 121-114 away win at the former Staples Center.

With a redesigned roster and more luck with injuries, the Lakers should be able to at least return to the playoffs after an extremely disappointing year in 2021.

However, the Lakers and Warriors are two of the NBA’s most popular teams, and they should serve as a great start to another exciting basketball year.

Serena Williams turned to Roger Federer with a statement about retirement