Home Tech It Is Known Exactly On Which Phone We Will See A 200-Megapixel... 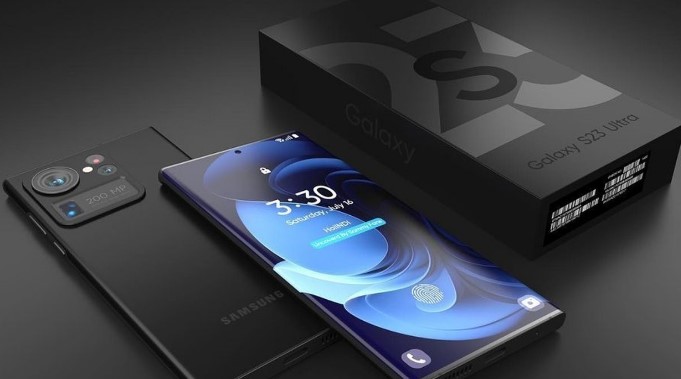 New statements based on reliable sources have revealed which phones Samsung will use this camera on, which has introduced its 200-megapixel camera in recent months. According to the information, the Galaxy 23 Ultra, which will be presented next year, will have a 200 MP camera.

Samsung, one of the leaders in the smartphone industry, has introduced a 200-megapixel camera in recent months. After this introduction, it was very curious on which phones the company would use this camera. Now important statements have been made about this.

Samsung is expected to unveil the long-awaited Galaxy S23 series early next year. Although the S23 and S23 Ultra are only a few months away, rumors about what changes will be made to these phones are already emerging. One of them shows that a 200-megapixel camera can be used on one of these devices.

The 200-megapixel camera can be used on the back camera of the Galaxy S23 Ultra.

According to Tech Times leaks, Ice Universe announced last month that Samsung’s 200-megapixel camera will be used on the Galaxy 23 Ultra for the first time. There are rumors that this sensor will be located on the rear main camera. In addition, ET News recently published another report based directly on the shares of the Samsung Mobile Experience division. This news, based on sources inside the company, confirmed rumors that the phone will use a 200-megapixel camera.

Rumors that Samsung will use a 200-megapixel camera in these phones have been going around for a long time. New statements based on sources that can be called reliable also show that the probability of such a possibility is very high. Of course, we can’t say anything for sure until it becomes official. In addition, the statements emphasize that the 200-megapixel camera will only be on the S23 Ultra. We can say that this may be due to the fact that there was such a difference in cameras on the S22 phones. The Galaxy S22 Ultra had a 108 MP main sensor, while other versions had a 50 MP sensor.