Home Entertainment It is confirmed that the League of Legends fighting game will be... 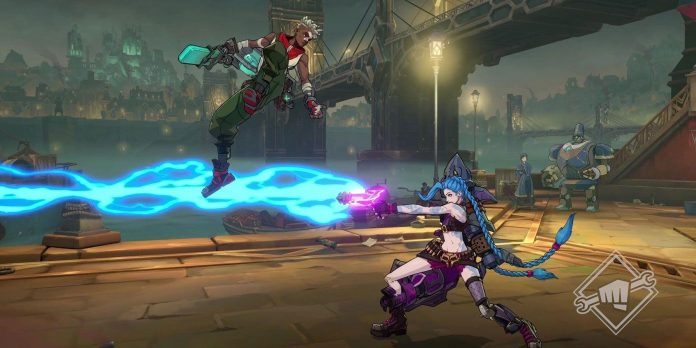 It’s been a while since we’ve heard anything significant about Project L, an upcoming 2D fighting game from Riot Games set in the League of Legends universe. The fact that the game still has a working title may indicate that development is proceeding at a relatively slow pace, but fortunately, Riot tends to provide updates on its development from time to time. Riot recently confirmed that Project L will be another game that will adopt the studio’s success formula and become free.

Project L was first announced back in 2019 along with Legends of Runeterra and Valorant, both of which have already been released. In the trailer, which was shown in November 2021, Riot stated that Project L would be an aid-based fighting game with two fighters on the team. The game is said to use mechanics that are “easy to master, but hard to master”, which Riot has often used when describing their other games, especially League of Legends.

In a new video diary of developers, executive producer Tom Cannon said that Project L will be free to play in order to eliminate as many barriers as possible that prevent players from enjoying the game. He also noted that this news will most likely not surprise those who are already familiar with League of Legends, Valorant and other free Riot games, and added that Project L will use monetization schemes that take care of both time and the players’ wallet. .

Cannon also shared that the Project L team is currently finishing work on the main mechanics of the game. He explained that most of the team has already moved on to creating game features, such as a competitive game and a social system, as well as further developing the list of characters. Cannon also took the opportunity to introduce Illaoi, a Kraken Priestess, as the next League champion to appear in Project L.

Illaoi will join five other previously confirmed League champions in Project L: Ari, Darius, Ekko, Jinx and Katarina. The Project L team wants each champion to do more than the players expect from him. As for which League champions will eventually be featured in Project L, the team has stated that it aims to create a diverse and inclusive roster.

Unfortunately, Riot still doesn’t have an exact release window for Project L, but Cannon promises to share another update about the game later this year. Hopefully it will be about when the players will at least be able to play the game.

Project L is currently in development, the release date has not been confirmed.