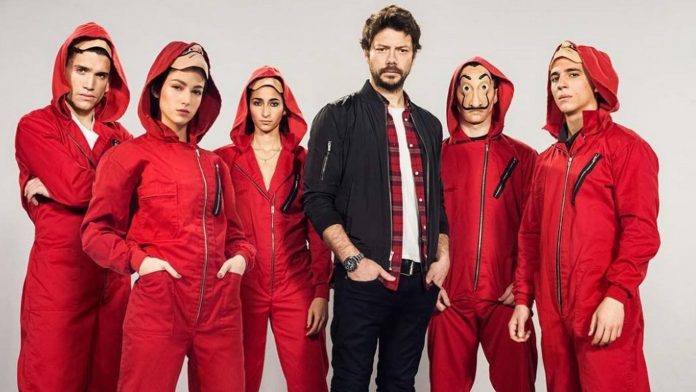 The popular La Casa de Papel series is preparing for the premiere of its season 5, but all the rumors seem to indicate that the last season will be divided into two parts.

So far no launch date has been announced by the platform, but Netflix has hinted that it will be out in 2021. However, a recent rumor suggested that the show could split into two halves when it premieres.

Rumors began to emerge after Luis Tamayo’s actor, Fernando Cayo, had a recent video-call interview in which he confirmed that there could be two parts.

Let’s remember that this would not be the first time that the La Casa de Papel series has been divided into two parts. When it was launched on Netflix, the first season of the Spanish series was divided into part one and part two.

However, the Netflix platform has not confirmed the rumors that have been emerging on all social networks, but they are one of the most likely things that can happen according to fans.

So far, it has been confirmed that season 5 of La Casa de Papel will have 10 episodes, more than those it had in previous seasons.

Hilaria Baldwin became a mom again: this is behind the child’s...