Home Celebrity It has been determined on which platform “House of the Dragon” will... 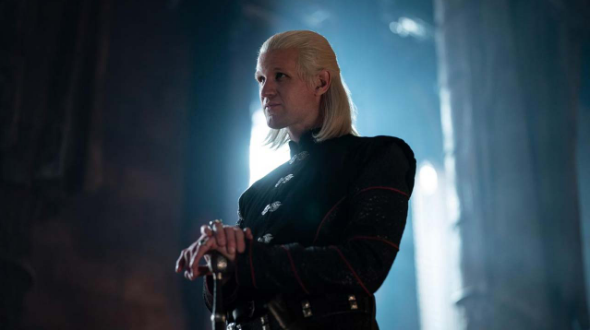 The reason for this, of course, was that HBO Max, the platform on which the series was broadcast, was not in our country. Unfortunately, it was too late to enter into an agreement with a third-party platform when the platform canceled its plans to enter our country shortly before the show was released. But today the expected news finally came.

The new episodes of “House of the Dragon”, which will be aired on October 9 and in the following weeks, will be shown simultaneously with the USA on the channel “beIN SERIES SCI-FI” live on beIN Connect. New episodes will be broadcast live at 04:00 am.