Home Tech It has become clear how many different phones Samsung will produce in... 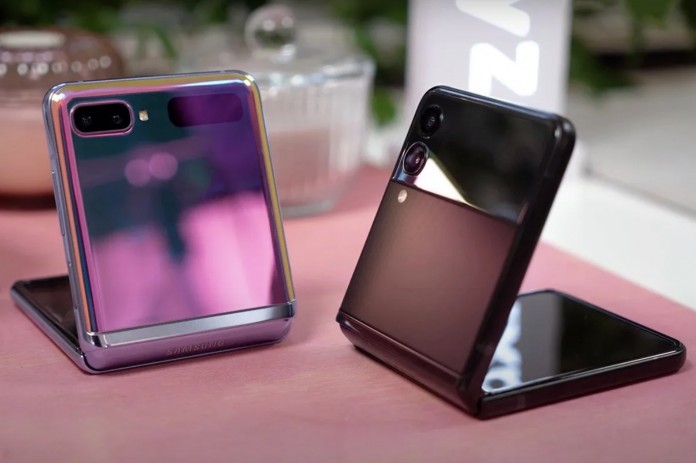 Preparing for a great competition for 2022, Samsung seems to be coming to the new year with many different smartphones.

One of the 2022 targets of Samsung, which is currently in close competition with Xiaomi, has emerged. The company, which has produced quite a few models in recent years, has revealed the number of models it will produce in the next year. The company, which will spend a year with high competition against Xiaomi, will apparently introduce quite different phones.

Although Samsung competes with many mid-segment manufacturers, it maintains its leadership in important markets such as foldable phones. There are almost all kinds of smartphones among the phones that the company will launch next year.

While some manufacturers work on few phones throughout the year and focus on one type, manufacturers with a high heart rate, such as Samsung, produce devices suitable for many uses. There are many series that Samsung has launched under the Galaxy name. The number of new phones that will be included in these series in 2022 is reported as 52. This report comes from TheElec, which has previously analyzed the smartphone market. Another target of the company regarding foldable phones is to produce 10 million units of Galaxy Z Flip 4 and Galaxy Z Fold 4 in the third and fourth quarters. These two phones will be Samsung’s next-generation foldable phones. According to the leaks that appear from time to time and the general opinions of analysts, Samsung is focused on producing more durable devices in this category. We have already witnessed significant increases in the durability of Galaxy Z phones with the current generation.
The original flagship of the Galaxy series, the Galaxy S22, is expected to reach 38 million sales with its variants. The Galaxy S21 FE, which is not on the agenda at the moment, is expected to reach 9 million sales by debuting in January.

We look forward to seeing how Samsung will perform in the smartphone market next year. Do you think Samsung can achieve these goals?

Rockstar will continue to bet on single player games