Home Tech It grew silently: the download record from Viber! 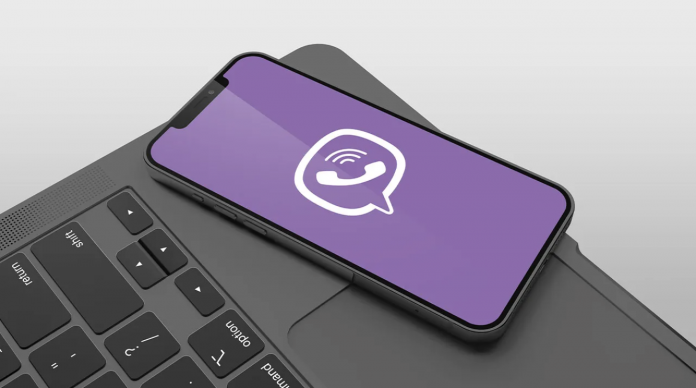 Although its name is not mentioned much, Viber, which maintains its place among instant messaging platforms, made an unexpected move.

The number of platforms that offer an ‘instant messaging over the internet’ experience is huge. Most likely, at this point, the first thing that comes to your mind is WhatsApp. Actually, it shouldn’t be too surprising. Because WhatsApp has more than 5 billion downloads on the Google Play Store and more than 2 billion monthly users. As a result, 9 out of 10 people on the street think of this platform even when they hear the word ‘messaging’.

Although not as much as WhatsApp, applications with a substantial number of users also maintain their place in the market. One of them is Viber. Founded in 2010 to serve only iPhone users, Viber stepped into Android in 2012. The platform, which gained BlackBerry and Windows Phone support in the same year, continues to exist on Windows, macOS and Linux today.

viber; Telegram is not as talked about as WhatsApp or its other competitors. We can list many possible reasons for this. While other applications were trying to offer new features in line with users’ requests, Viber was always one step behind.

The company, which wanted to take advantage of the opportunity when the whole world was closed at the beginning of the COVID-19 epidemic, increased the participant limit to 20 in group meetings. It is useful to add that this limit is currently 30.

Viber managed to reach 1 billion downloads in the Google Play Store, the application store of the Android operating system. Of course, if we take into account that popular mobile applications such as Google Messages, Spotify, Snapchat, Google Contacts have the same download count, and if we take into account those who reach much more; We can easily say that ‘1 billion’ has become a classic now.

However, 1 billion downloads of an instant messaging application like Viber, which is not talked about much, shows that people tend to turn to different alternatives. Especially after WhatsApp introduced the new privacy agreement, users started a digital migration when it caused intense reactions. Competitors such as Telegram and Signal were most positively affected by this crisis.

So what do you think about this? Have you used or are you using Viber? We are waiting your comments.

BusKill, The USB Eraser That Locks Your Laptop Instantly If It...