Home Crypto It Got Over 20 Predictions! Announced the Next One for Bitcoin and... 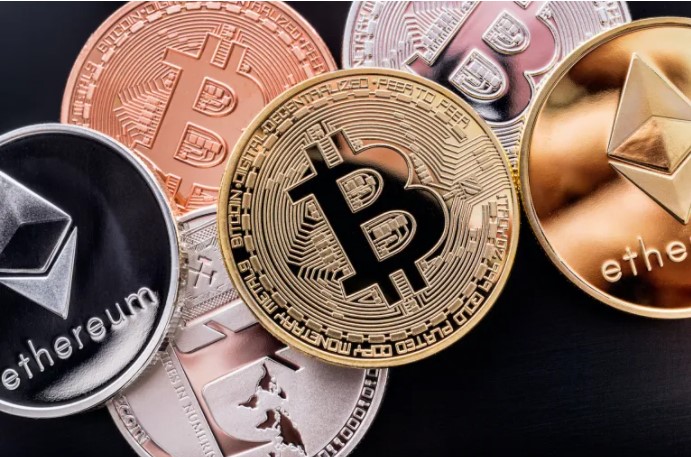 Citing analysis from senior technician Tom DeMark, CNBC’s Jim Cramer said Monday that the charts show that selling in the world’s two largest cryptocurrencies, Bitcoin and Ethereum, could soon be on track.

“The charts, as commented by Tom DeMark, show that both Bitcoin and Ethereum could run out of downtrend this week,” the “Mad Money” host said. “Even if not today, I think you should take the indicator seriously,” he said. Cramer, who is known to have some BTC and ETH, used the following statements:

To me that says it might be too late to sell and you should consider buying. I know I will, especially if we have one last fall.

Bitcoin hit its lowest point since July on Monday, according to Coin Metrics. However, Bitcoin reversed course during the trading day and ultimately rallied to around $36,000. The cryptocurrency is far from the all-time high of around $69,000 reached in the fall. ETH, on the other hand, fell by about 50 percent from its record level.

Cramer said that while Bitcoin’s steep decline in recent weeks risks causing structural damage to the cryptocurrency, DeMark bet that it won’t – just as Bitcoin’s roughly 56 percent drop from April to June 2021 hasn’t stopped it from setting new highs.

What does the DeMark indicator show?

In fact, Cramer pointed out that Bitcoin’s current bearish angle is the same as the 2021 drop. “In other words, there is a good chance that history will continue to repeat itself,” he said. Looking specifically at Bitcoin’s recent price action, Cramer said that the cryptocurrency is now in the 11th of DeMark’s well-known 13-session countdown pattern, which he uses to determine when a technical rally or dip will run out. Adding that DeMark wants to see Bitcoin test bearish price targets, Cramer said, “We need two more negative closes before the buy trigger fires.”

If Monday’s intraday return only results in a brief rally, “DeMark wouldn’t be surprised if Bitcoin sees a two- or three-day panic selling peak,” he said, adding that “this could lead to a short drop to $26,355.” As Somanews, we have previously reported that the TD indicator has over 20 predictions. You can review this article to see the holding estimates.

ETH reached 13 on the buy countdown for the first time since the peak. This means we may see a trend exhaustion to DeMark, Cramer cautions, noting that “fortunately” ETH has fallen below DeMark’s downside price projection of $2,434. Despite these positive technical indicators, DeMark warns that ETH could drop further. “If we experience another panic crash, ETH could temporarily drop to $1,859 on a selling peak,” Cramer said.