Home Tech It Came Out Years Later! How Did Steve Jobs Prove The Robustness... 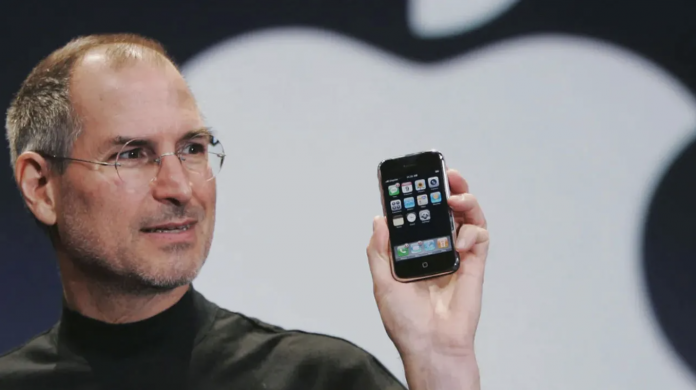 Shortly after Steve Jobs‘ first iPhone debut, a private conversation with a group of journalists emerged.

Apple founder Steve Jobs introduced the device as three separate products at the first iPhone launch in 2007. The unaware audience in the hall applauded Jobs with enthusiasm as he uttered the words of a wide-screen iPod with touch controls, a revolutionary mobile phone, and a groundbreaking internet access device with its innovations.

Steve Jobs threw iPhone on the ground in front of everyone

CNET’s Roger Cheng talked to a group of journalist colleagues, including himself, about his experience with Steve Jobs in 2007. According to Cheng, Jobs made a special visit to The Wall Street Journal’s headquarters in New York shortly after the iPhone presentation, before the device was even released. It was intended for journalists to review and test the device before it went on sale. 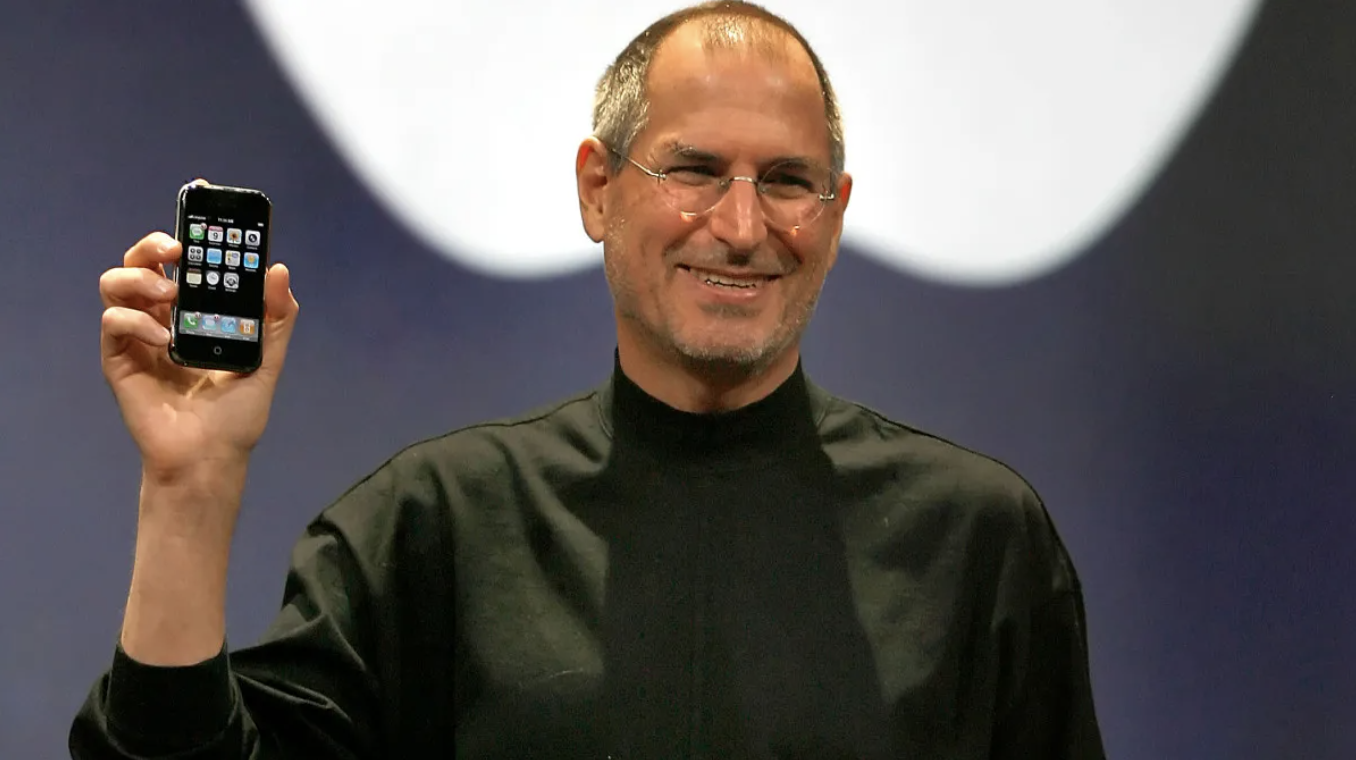 While Steve Jobs was listening to the comments of journalists about the iPhone, a reporter asked him “how sturdy the phone is”. Instead of answering this with straight words, the Apple founder resorted to an interesting method. He threw the iPhone prototype he was holding onto a carpeted floor quickly and hard without blinking. Transferring those moments, Roger Cheng said that the device came out intact without any damage.

“I can’t imagine how disastrous it would have been if that iPhone had broken down or shut down in front of so many journalists,” said Roger Cheng. Cheng, who said that Steve Jobs asked all journalists in the room to turn off their cameras and notebooks during the meeting, which was closed to the press, did not share any other details about the meeting.