Home Entertainment It came out naughty: The creator of Fairy Tail draws his characters... 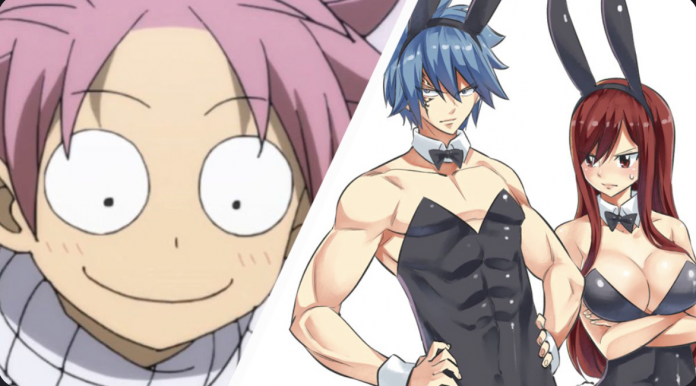 An author who has fun with his creation
Hiro Mashima is the mangaka responsible for giving us Fairy Tail, a wonderful anime and much loved manga where we follow the adventures of Natsu and the members of his guild, who are in search of the great dragon, Igneel, after his disappearance . 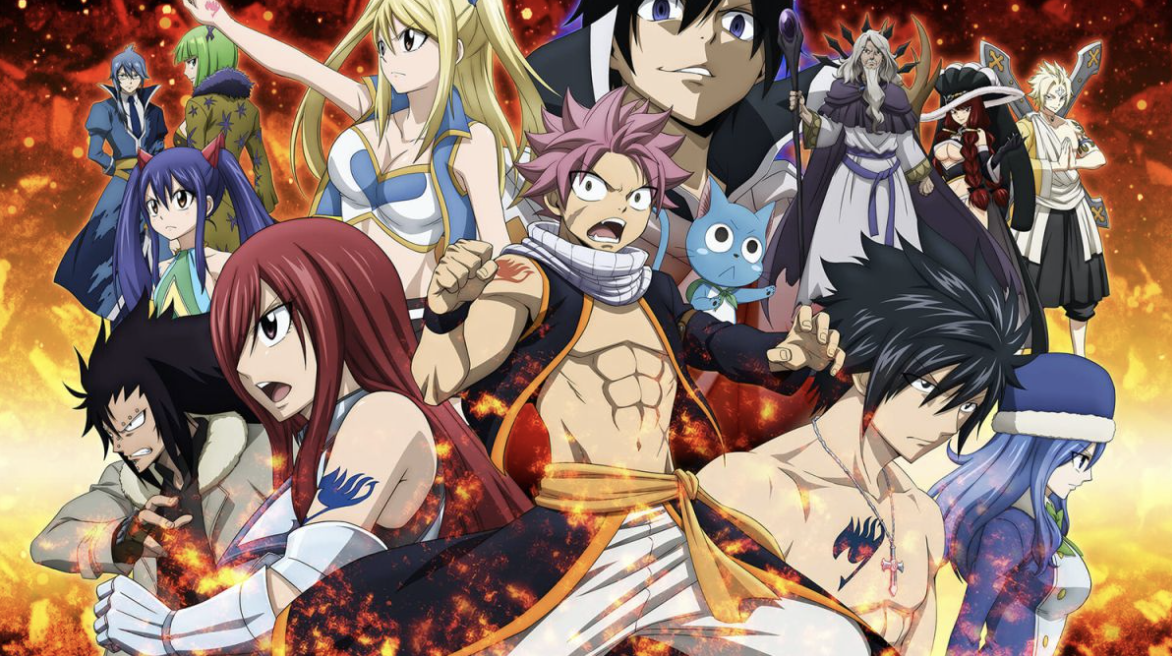 Although the Fairy Tail anime ended after 10 years of success, his legacy continues. Currently there is a manga that works as a sequel to the original story and with which the author has a lot of interaction in networks. Since Hiro keeps in touch with his fans by sharing news of his work, he took the opportunity to delight us a bit with his recent creation.

A gift for Fairy Tail fans?

Although Mashima’s feed usually only has information from the anime or the Fairy Tail manga, a few days ago the mangaka surprised us with a couple of drawings. In these we can see the enigmatic Jellal Fernandes along with Erza Scarlet, something that is not strange, only that they are dressed in a… peculiar way.

Mashima decided to draw both Fairy Tail characters in the typical outfit of bunnies from the adult magazine, Playboy. According to the mangaka, he decided to draw them since he had wanted to do so since a fan asked him for them during an autograph signing. 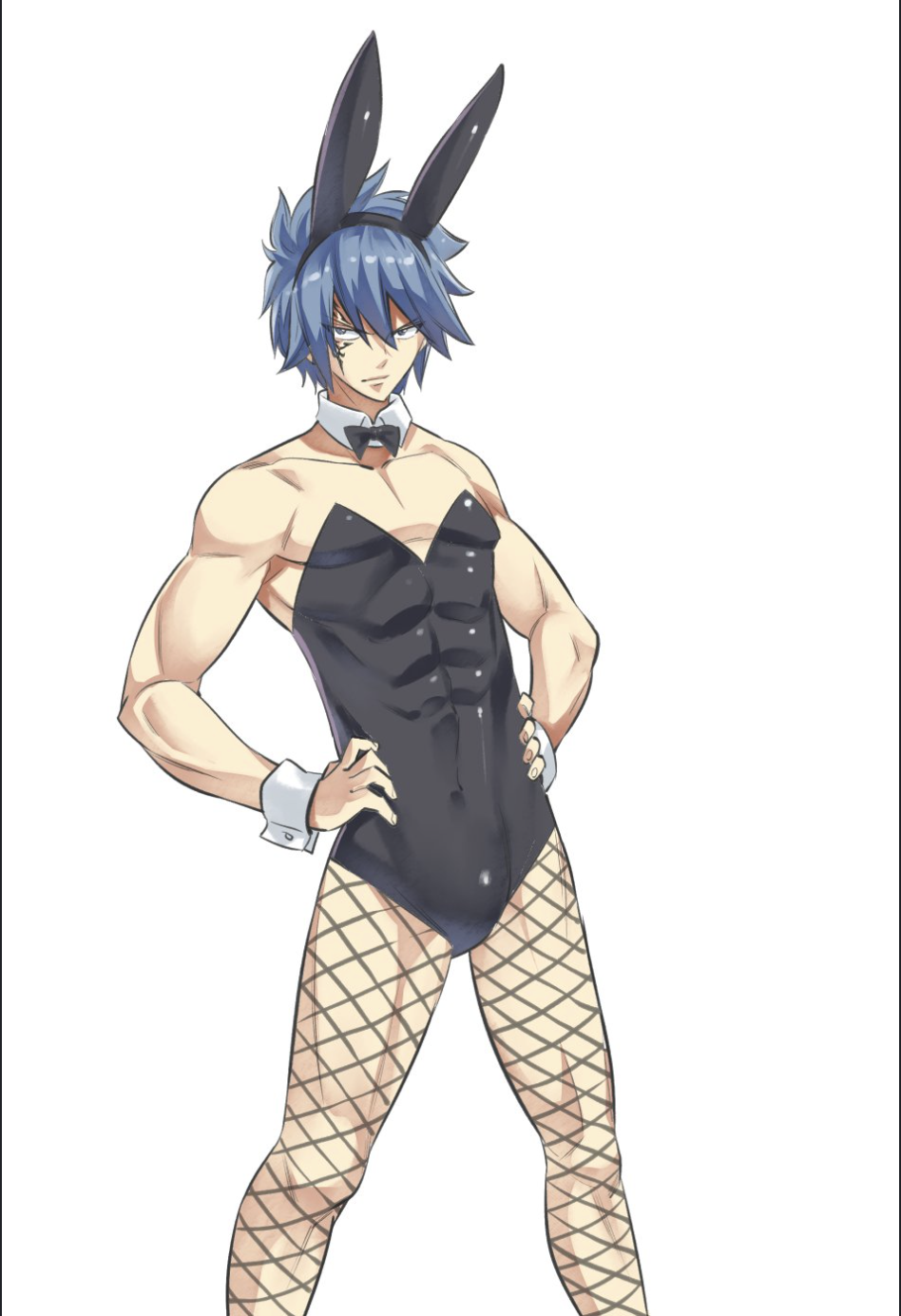 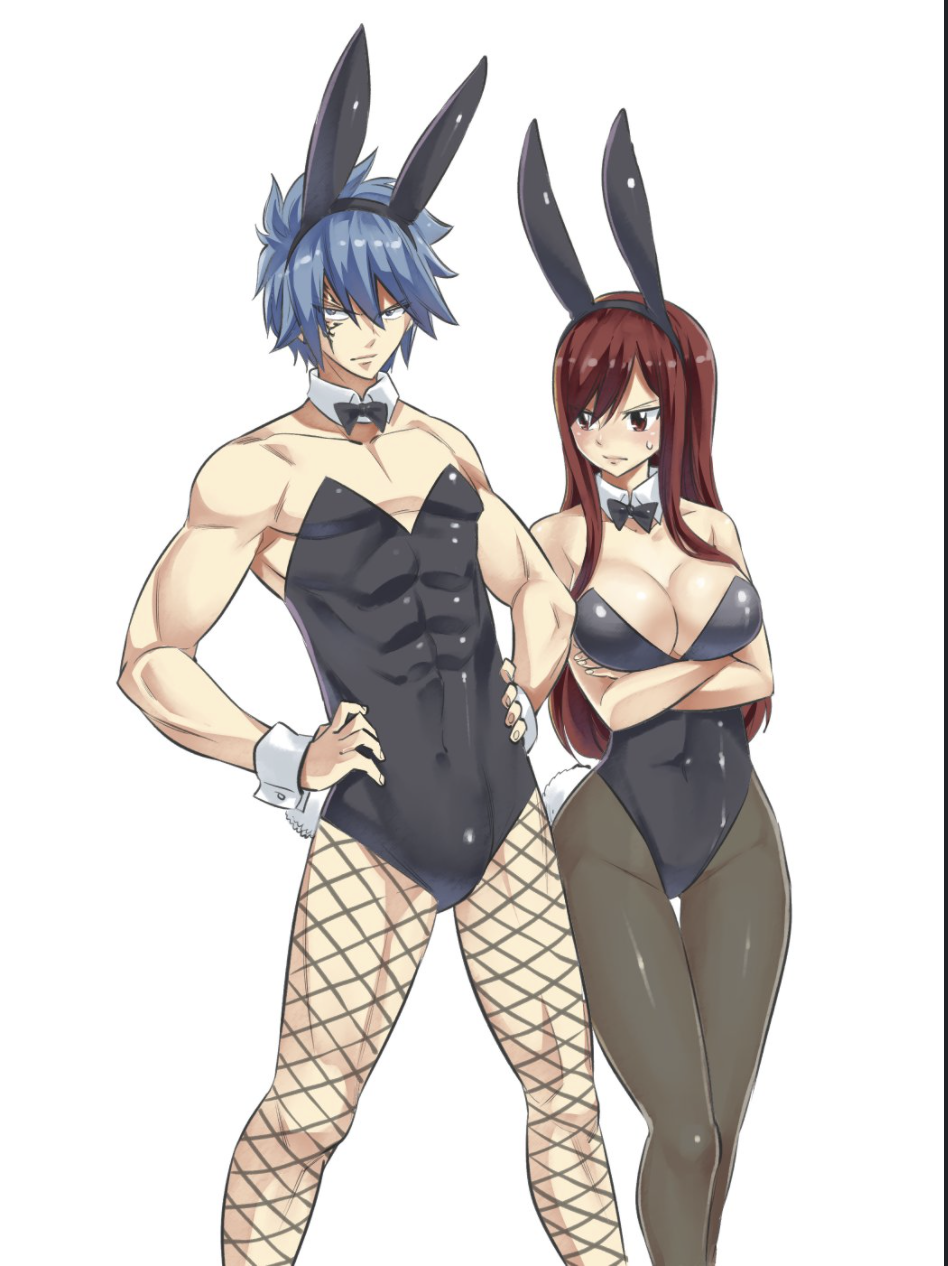 His cartoon tweets have gotten some hilarious responses, as it’s not often that we see a mangaka having so much fun with his own creation. Some tweets mention that these drawings are a treasure for all those who support the ‘Jerza’, a loving relationship between the two characters.