Home Health It broke a record with the COVID-19 infection that lasted for 335... 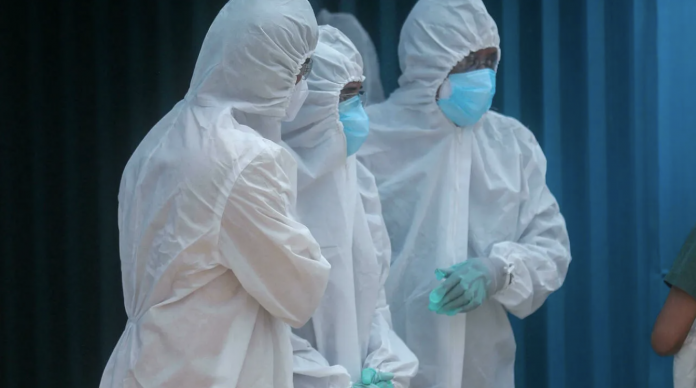 A woman living in the USA battled the COVID-19 infection for 335 days. Researchers explained the reason for this situation…

Scientists have revealed that a woman struggled with COVID-19 infection for 335 days. Researchers continue to work on the new type of coranavirus originating from Sars-Cov-2. While thousands of scientists around the world are investigating the source of the virus, a group of scientists is focusing on vaccines and drug treatments.

The new type of coranavirus, which first appeared in China in late 2019 and then spread all over the world in early 2020, is responsible for the deaths of millions of people globally. Vaccines developed with various technologies slow the spread of the virus and reduce the loss of life. However, there is one person who had to share almost an entire year with this virus.

A 47-year-old woman living in the US broke the record with the longest duration of coronavirus infection. Researchers announced that the woman had the virus for at least 335 days. The patient was first hospitalized at the National Institutes of Health in Bethesda, Maryland, in the spring of 2020. 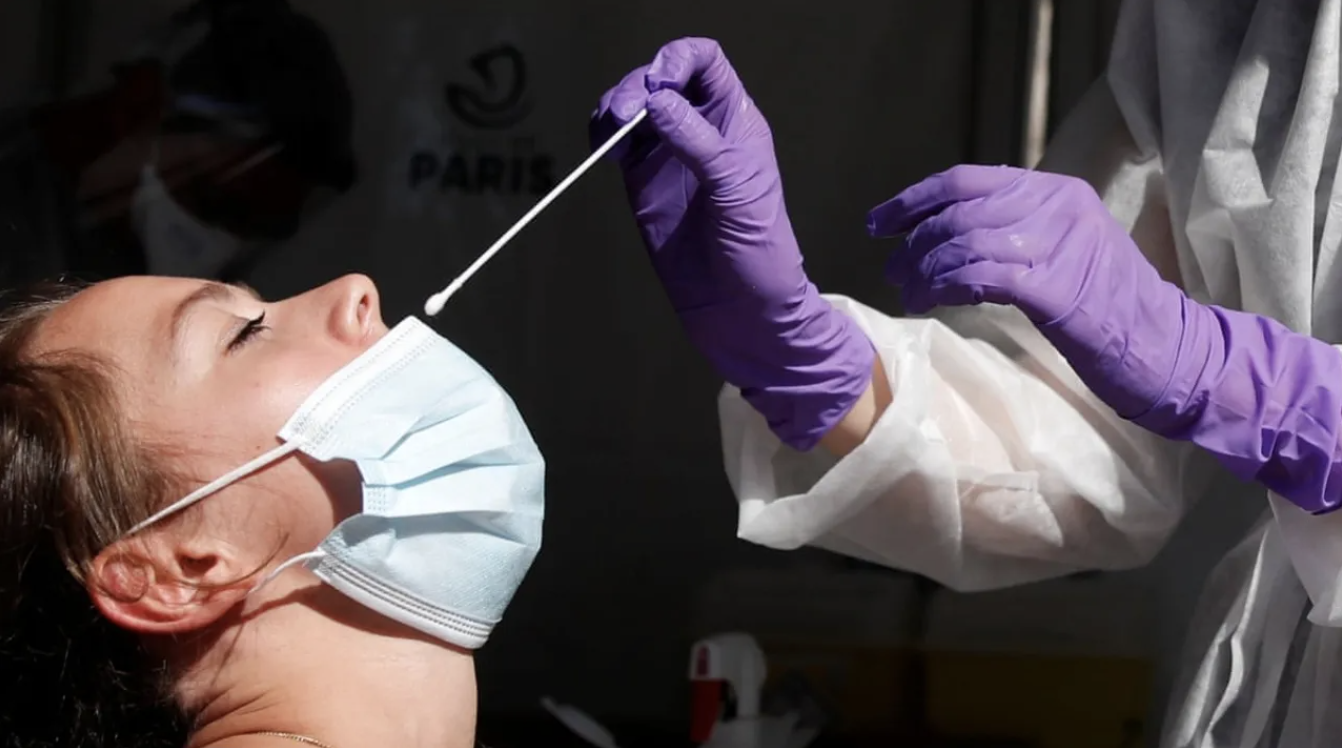 In the later period, the woman had a comfortable period in terms of COVID-19 infection. Because she showed very mild symptoms or no symptoms at all. But even after ten months, the woman’s test results were positive.

The patient’s viral load rose again this March, and doctors sequenced his genome. According to the analysis, viral loads very similar to the coronavirus he carried ten months ago were detected. They also found that it was unlike any species circulating in the general population at the time.

So why does this woman spend almost the entire year with the COVID-19 infection? According to Science News, there is an answer to that. The 47-year-old woman had a successful treatment for blood cancer about three years ago. He could not get over the virus because his immunity was suppressed and the antibody-producing B cells decreased during the disease and treatment process.

In addition, such studies help scientists understand how the virus develops. For example, a study of a woman with HIV who had the coronavirus for 216 days showed that the virus mutated at least 30 times.

Meanwhile, the research team has published their findings as a preprint on MedRxiv. However, the article has not yet gone through peer-review.

Scientists warned: Beware of the source of the next pandemic!