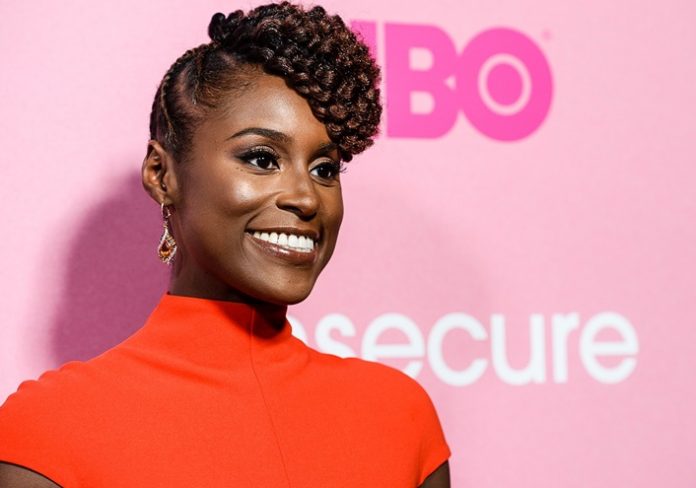 Insecure show actress Issa Rae has spoken to all fans that season 5 of the HBO drama will be the end of everything. So her days are numbered.

It was recently announced that the show will conclude after what will be five years on the air. But, it seems that there are still good things.

HBO announced in a statement that the show will come to an end following a critically acclaimed fourth season that garnered a slew of Emmy nominations.

Beyond Issa’s personal relationships, Rae told Pop Sugar that she hopes her character reaches a place where she feels more “comfortable” with herself and her insecurities.

“Very excited to film our fifth and final season! We couldn’t have told a complete story without the tremendous support of our audience and the faith of @HBO, ”Rae tweeted.

Very excited to film our fifth and final season! We couldn’t have told a complete story without the tremendous support of our audience and the faith of @HBO. See y'all soon! #InsecureHBO https://t.co/3gsoDwSGDR

Insecure will begin production of its last season at the end of January. This could mean new episodes by the end of the year. But that also depends on the coronavirus pandemic (COVID-19).

The popular HBO show, Insecure, is expected to make a magnificent close with its final season, as long as production on the show goes smoothly.

See Also
Insecure: HBO confirms that season 5 will be the last