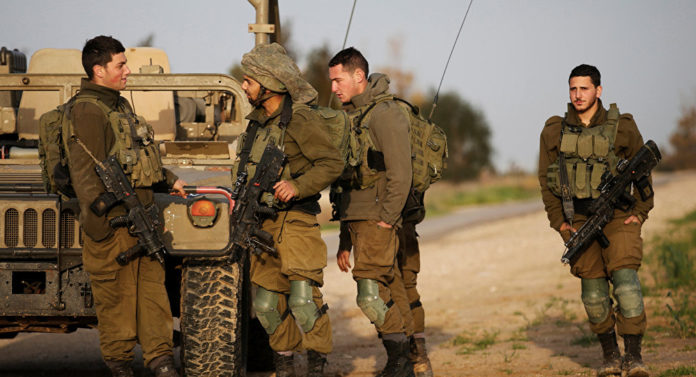 Israeli soldiers messaging with fake accounts were directed to one of the chat apps called Catch & See, Grixy and Zatu, with the promise of more photos. Silberman said he gave an error message indicating that the apps would not work on their phones after the apps were installed. The apps then gave the impression that they were removed by deleting the icons on the menu from the phone.

In fact, the app continued to run in the background and took over users’ SMS messages, contacts, and more. Applications can also install other malware on the device, monitor the phone’s location in real time, and even take screenshots from its camera. While the Israeli army calls on soldiers from fake accounts to report, the ranks of soldiers with spyware on their phone are not disclosed.

Microsoft takes Windows 11 dark mode to the next level!