Home News Israeli Doctor in Italy: We Do Not Help Patients Over the Age... 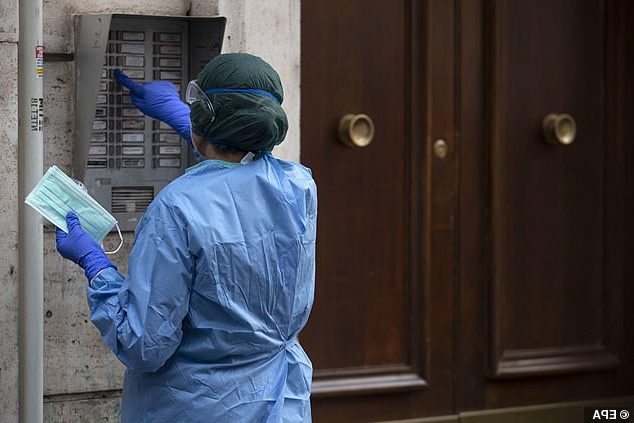 The coronavirus, spreading from Wuhan city of China, caused about 60 thousand cases in Italy, more than 5 thousand people died. With these data, Italy passed China, where the outbreak started, and became a center in Europe. A doctor in charge in Italy said they no longer help coronavirus patients over the age of 60.

Israeli medical doctor Gai Peleg, who works in Parma, Italy and interferes with patients with coronavirus, said in the statement to the country’s television that he would not allow patients over 60 years old to access respiratory machines in the north of Italy in line with orders. Peleg said that as the number of patients increases, things get worse.

It is stated that the department where Gai Peleg is working allows those who are deadly sick under quarantine to spend their last moments together with their loved ones. On the other hand, some reports claim that as the number of deaths increases, some families are unable to organize a proper funeral for their loved ones.

On the other hand, Italian Prime Minister Giuseppe Conte announced that they decided to stop all strategic and unnecessary production activities due to the coronavirus outbreak in his country. Addressing the nation, Conte emphasized that they have remained transparent since the beginning of the epidemic crisis and stated that they did not hide anything from the public and said, “The country is facing the most difficult crisis since the Second World War.” said.

Stating that they experience the pain of losing a large number of citizens every day, Prime Minister Conte said, “The measures we take are serious, but we have no alternative. Time is required to see the effects of the measures. The rules must be followed. Conte said that supermarkets, food shops, pharmacies, post offices and banks will remain open.