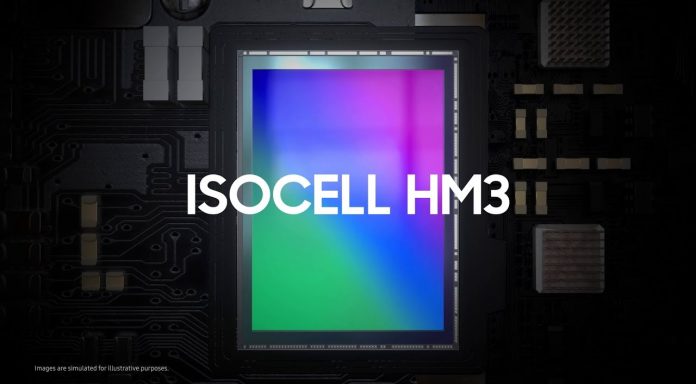 ISOCELL HM3 is introduced. Samsung shared a new video about the new generation 108 Megapixel camera sensor ISOCELL HM3, which impresses with its performance.

This sensor, which is planned to be used in flagship phones, offers impressive features, especially in night photography. The sensor, which has not been used in any other phone since its introduction, has been forgotten for a while. Deciding to break this silence months later, Samsung released a new promotional video of ISOCELL HM3.

While introducing this processor before, Samsung, using the expressions “the peak of sensor technologies”, again spoke assertively in the video it published. In the video, which started with the aim of taking the camera of your phone to a professional level, the 108 Megapixel camera of the phone was emphasized. This sensor, which ensures very high quality in the photographs taken, draws attention especially with the details it captures.

Saying that every pixel in the sensor is separated by ISOCELL 2.0 zero technology, the company says that this ensures light sensitivity and color accuracy. HM3, which stands out with its night shooting performance, automatically converts 9 pixels into one pixel in low light environments thanks to Nanopixel technology, causing more light to enter the camera. Smart-ISO provides 12 bit color depth and high quality HDR images.

While Samsung’s sharing about the ISOCELL HM3 months after its launch was surprising to everyone, a new camera using this sensor is expected to be introduced in a short time. You can check out the whole video below.