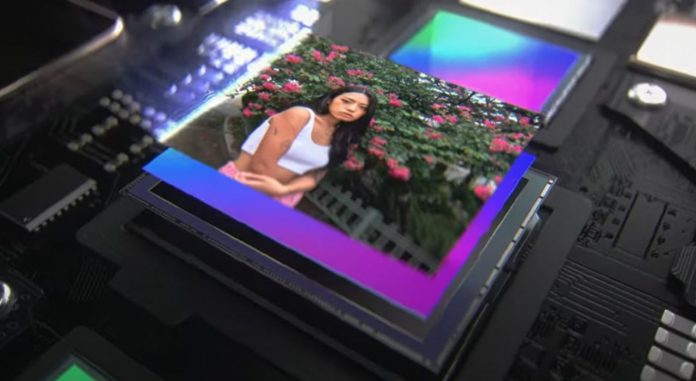 Samsung is on the agenda with its new ISOCELL sensor

Today, smartphones come up with close results in terms of performance and user experience. Manufacturers are trying to get ahead of their competitors with camera and battery performance.

Explaining that it is working on 2 different image sensors, 200 Megapixels and 600 Megapixels, Samsung announced that it will introduce a new sensor on June 10.

The phrase “ISOCELL for everyone” in the published video shows that the sensor to be introduced is likely to appeal to mid-segment devices. The video about the new sensor does not contain any technical information.

Some analysts estimate that the newly introduced 50 Megapixel 0.7μm sensor will be used instead of the 48 Megapixel sensor used in mid-range devices.

The ISOCELL HM3 sensor, whose features were announced a few days ago, had a great impact on the smartphone market. Talking about Smart-ISO and Nanopixel technologies, Samsung used the expressions “the pinnacle of sensor technologies” for its new sensor.

Thanks to Smart-ISO technology, users will be able to capture 12-bit color depth and high-quality HDR images with their smartphones. With Nanopixel technology, it will automatically convert 9 pixels into a single pixel in low-light environments, allowing more light to enter the camera.