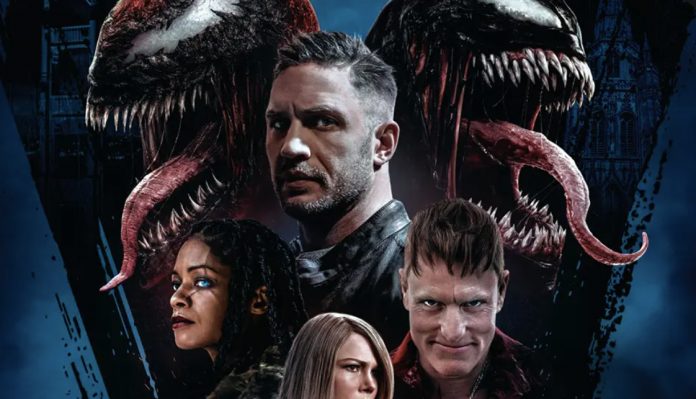 The return of the symbiote to the cinema
After some delays, it seems that we will finally be able to see Venom’s long-awaited return to the cinema screens on October 15. In addition, this time he will not be alone, as he will face another of the most feared villains, but at the same time loved, Spider-Man, the bloody symbiote, Carnage. 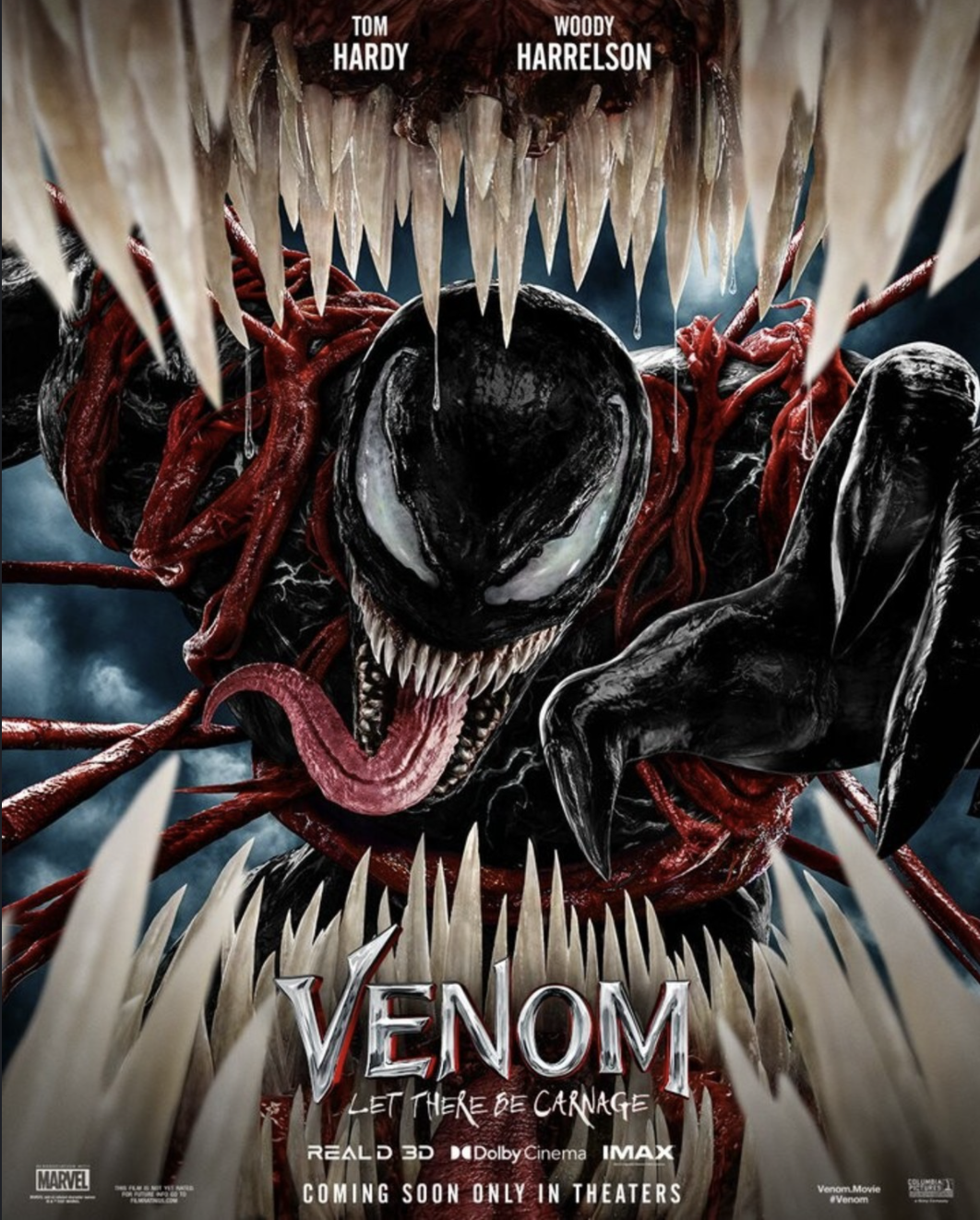 Although Venom’s first solo adventure in the movies was smashed by critics. The film managed to captivate audiences, who have been waiting for the sequel since the post-credits scene introduced us to the serial killer, Cletus Kasady, who will later become Carnage.

In the sequel, known as Venom: Carnage Freed in Latin America, we will finally see how Kasady becomes the bloodthirsty red symbiote. Since in the comics, Carnage is a very violent being and the trailers also let us see that he is more savage than his father, some fans expected the film to receive an adult-only rating. But this is not the case.

With a visit to the Film Ratings page, we can see that the Venom sequel will have a PG-13 rating. This means that anyone will be able to see the film, although those under 13 will have to be accompanied by their parents. Although the trailers showed a violent Carnage, it looks like it won’t be as violent.

This rating might disappoint fans of the Venom villain, after all, he has an obsession with blood and carnage, so it might be weird that we don’t see much of it. However, you have to keep in mind that the study probably seeks to maximize its profits by making the sequel more accessible to all audiences. Especially with the little collection that is being generated due to the pandemic.

We have seen that sometimes the R rating can be beneficial for projects. Without it, Zack Snyder and James Gunn might not have given us their well-received visions for Justice League and The Suicide Squad, but studios aren’t always willing to give it a go. We will have to see how the story of Venom: Carnage Freed is like, perhaps in the end we do not even care about the classification of him.

The Hobbit: This scene was almost ruined by an unexpected cast