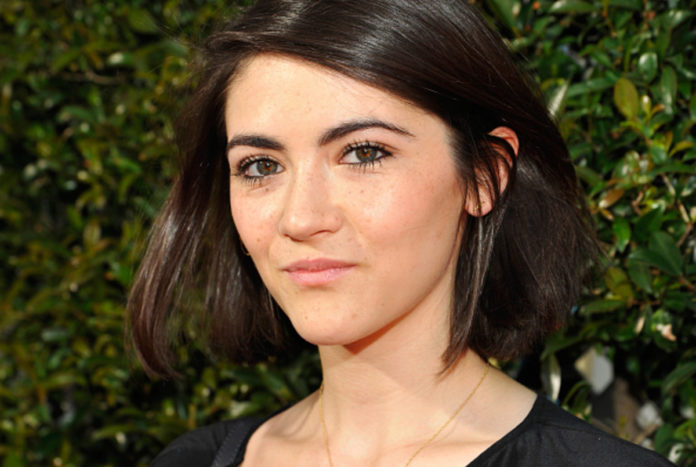 The Orphan movie, released in 2009, was appreciated by the audience, and the character of Esther played by İsebelle Fuhrman was very popular. Fuhrman has not appeared on the big screen for a long time, but it was expected, and Isabelle Fuhrman is preparing to return to the big screen with a different character.

The horror movie Orpan, which aired in 2009, was about a sociopathic dwarf who was 9 years old. The character of Esther, played by Isabelle Fuhrman in Orphan, the most watched horror movie of the year it was released, was the trouble of the family that adopted her.

Generally, when a horror movie is liked, the producers work on the sequel to make more money. But even after the Orphan movie has been liked so much, the continuation of the movie does not make the movie more special and interesting. Viewers often stated that they wanted to see Isabelle again. Good news to the audience came from William Brent Bell, producer of The Boy 2.

Bell, the producer of The Boy 2, told about how an innocent family settled in a corner full of secrets and the fearful moments that the family lived. The Boy 2, which was released this year, attracted the attention of the audience. After this success, director Bell announced that they will make a new movie with Isabelle, known from the movie Orphan.

Orpahn’s movie, starring Isabelle, was about a sociopathic dwarf who seemed to be 9 years old but not really so. Eshter, a little girl in the movie, lived in the orphanage. Kate and her family wanted to adopt a child. For this, the family who went to the orphanage one day decided to adopt Esther. With this decision, the adventure started, because Esther was not an innocent child at all.

The new film tells of a girl whose real name is Lena Klammer escaping from the Russian mental hospital and acting like the missing daughter of a wealthy American family. The path of the American family, whose children disappeared a long time ago, becomes irreversible when they meet Lena Klammer. In the movie, we will watch Lena Klammer go to America by manipulating people and their adventures there.

Isabelle Fuhrman, who is appreciated for her acting in the Orphan movie, is curious about her performance as Lana krammer. The audience, who can’t wait to see the same success in this character, is waiting for the release date of the movie to be announced. It is also expected that the movie will open with a big box office revenue.