Home Crypto Is Winter Over for Bitcoin, SHIB, DOGE, and ADA? Here are the... 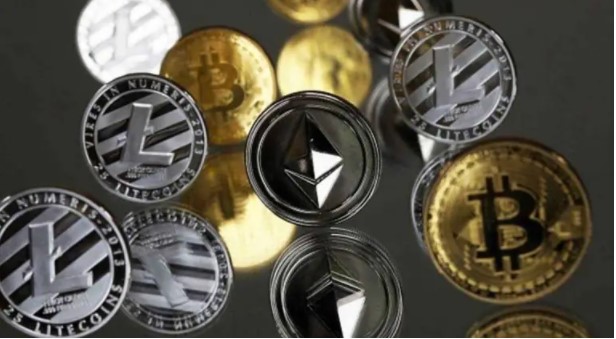 The escalating Russia-Ukraine crisis, new sanctions and rising oil prices are making investors avoid risky assets. The crypto space with coins like SHIB, DOGE, ADA is regaining its safe-haven appeal as more people use cryptos like Bitcoin to transfer value during conflict.

Sanctions on Russia boosted the market

Last week, the crypto space mirrored the stock market performance. However, that began to change as the West increased its sanctions against Russia over the weekend. “Bitcoin is bullish here as it shows it can rally even as risk aversion hits Wall Street,” said Edward Moya, senior market analyst at OANDA. As the Ukraine crisis deepens, diversification is growing as it moves away from the Russian ruble, which has led to an influx of cryptocurrencies. “It looks like the Crypto Winter is over and prices have stabilized.”

Recent sanctions against Russia, aimed at isolating its economy, have sent the country’s assets into free fall this week. Russia’s ruble fell to a record low on Monday in response to new sanctions. Economic uncertainty also triggered the flight to banks in Russia. Last week, Ukraine’s central bank also said it was suspending digital money transfers and setting a limit on cash withdrawals.

Are people turning to cryptocurrencies like BTC, SHIB, DOGE?

GlobalBlock analyst Marcus Sotiriou said that amid these restrictions, more people are turning to Bitcoin and other cryptocurrencies to help transfer value. Crypto has played an important role in this geopolitical conflict. Ukrainian authorities posted donation requests on Twitter, listing online wallet addresses for Bitcoin, Ethereum, and Tether. According to blockchain tracking company Elliptic, Ukraine has since received more than $30 million in crypto donations.

Crypto data firm Kaiko reported that transactions on centralized Bitcoin exchanges in the Russian ruble and Ukrainian hryvnia have jumped to their highest levels in several months since Russia began invading Ukraine on Thursday. “If financial markets worry that the Fed will be more aggressive in monetary policy, Bitcoin could return to the lower bounds of the expanding trading range just below the $40,000 level,” Moya said.