Home News Is Will Smith joining the MCU after the DC Suicide Squad disaster? 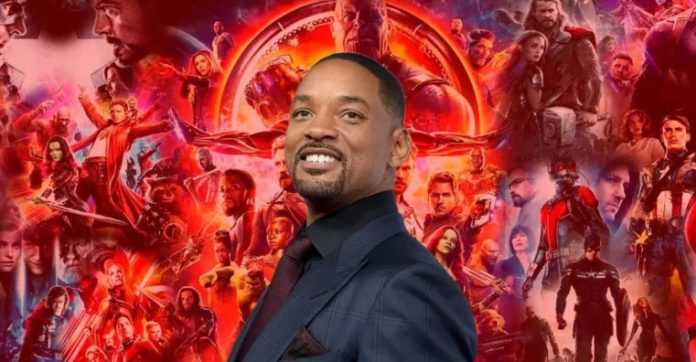 Following rumors of Henry Cavill‘s switch to the other side, the latest report suggests that the “Independence Day” star may also be next in line to join the MCU. Hollywood superstar Will Smith is familiar with comic book characters.

He previously played Deadshot in Suicide Squad. Due to the sluggish reaction at the box office, the star left the project, never to return there again. We thought he was done with comic book movies forever, but now it seems like he’s not quite done yet.

Will Smith is inclined to join the MCU; talked to Kevin Feige
The 54-year-old apparently spoke to Marvel CEO Kevin Feige. During the discussion, he expressed a desire to join the franchise, but he had a condition. According to Giant Freakin Robot, the actor explicitly stated that he would only take on a substantial role, not smaller roles in the universe.

Robert Downey Jr. and Chris Evans played an important role in the creation of the universe, and now Will Smith hopes to do something similar. He definitely won’t go the way of Angelina Jolie. The actress played Tena in “Eternal” — a small role in the ensemble.

Feigi has not yet made official statements about Will Smith joining the universe. It probably takes him some time to think about it in order to find a suitable character that the actor will be interested in.

Marvel has also announced its desire to diversify the cast for its upcoming Fantastic Four movie. Who knows, Smith might join the cast. He may play the role of Reed Richards, but John Krasinski already appeared as Richards in Doctor Strange in the multiverse of madness earlier this year.

The actor, without a doubt, will adequately play any role that he happens to play. But people can react to it in different ways. His next project, Emancipation, nine months after Oscar Slapgate, is still being criticized.

What character should Smith play? Tell us in the comments below.

Why Avatar: The Last Airbender The Most-Watched Show On Netflix