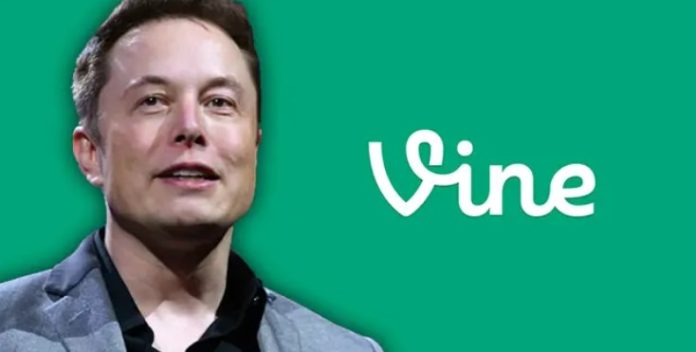 Just days after Elon Musk took over Twitter, he began teasing the company’s long-awaited return of Vine, an app for short videos. But is he really coming back? If so, when?

Created in 2013, Vine was one of the first short video platforms to gain huge popularity online before eventually being shut down by Twitter in 2016.

Elon Musk became the official owner of Twitter on October 27, 2022 after several months of reflection and attempts to abandon the deal. Now it has generated rumors about the possible return to life of the cult platform.

At the time of writing, Elon Musk’s Twitter poll asking if he should return Vine received more than four million votes, with 69.4% of them calling for his return.

YouTuber Jimmy “MrBeast” Donaldson quickly reacted to the idea of bringing Vine back. He said, “If you did that and really competed with tic-tok, it would be fun.”

After Elon asked the YouTuber what he could do to make it better than TikTok, MrBeast gave the newfound social media owner some tips.

“No one is original anymore, whatever you do, it will be on any other platform next month, unless it has a deep moat,” he said. “YouTube has shorts, Insta has videos, Reddit, Snapchat, Facebook, etc. — everything copies TT. Whatever you do, it’s hard to copy or it’s a waste of time, IMO.”

Musk did not respond to Donaldson’s advice, but we can safely assume that he at least saw the tweet.

Twitter engineers are reportedly working on the Vine code

Several sources allegedly told the publication that the platform could come back to life by the end of 2022, that is, in just two months.

The source code, which has not changed or been updated since the closure of Vine in 2016, apparently “requires a lot of refinement,” according to Axios sources.

When will Vine restart?

At the time of writing, it is unknown when the Tesla co-founder will bring Vine back to life.

This is one of the many things Musk is working on right now, including potentially charging $20 a month to verify users on the platform.

The potential revival of Vine is still a rumor, so we will definitely update this article as more information becomes available.

Jessica Chastain Loves Agent 007, But She Has a Different Idea...