Home News Is There Any Interest In The Altcoin Market? 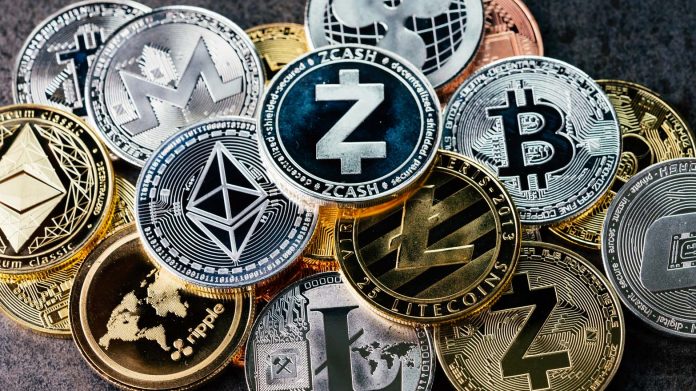 Will hundreds of altcoins waiting to wake up be able to act with the effect of the latest developments in the crypto money market? Some data show that interest in bitcoin is shifting to altcoins in general. Let’s examine these data one by one.

While Bitcoin managed to surpass $ 41,000 in January, it saw a correction and declined to $ 28,000. Elon Musk’s positive statements about bitcoin allowed the crypto money to move up a bit. In addition, ethereum, which ranks second in terms of market value, managed to reach an all-time high of $ 459 in parallel with the rise of bitcoin.

Bitcoin searches on the decline, according to Google Trends

The GameStop incident on Wall Street and the rise of Dogecoin brought questions about the altcoin season. Newsbtc suggested that DOGE has ignited the wick of the altcoin season. Following these two developments, ‘buy crypto’ searches in the US outperformed ‘buy bitcoin’ searches with a big leap, according to Google Trends data.

What does other data say?

Bitcoin dominance (BTC.D), which is frequently followed for altcoin season, saw its highest value this year when it reached 73 on January 3, and the dominance continued to decline afterwards. The current BTC.D value is 62.

Another data that Altcoin investors take a look at is the index of fear and greed. Although this index has seen sudden decreases in the last month, it remained above the 70 level in general. The current index value is 76 (extreme greed).

Some predictions suggest that the Chinese new year may have the effect that will raise altcoins. Before the Chinese New Year, which will start on February 12 this year, Asian region investors can mobilize the altcoin market.