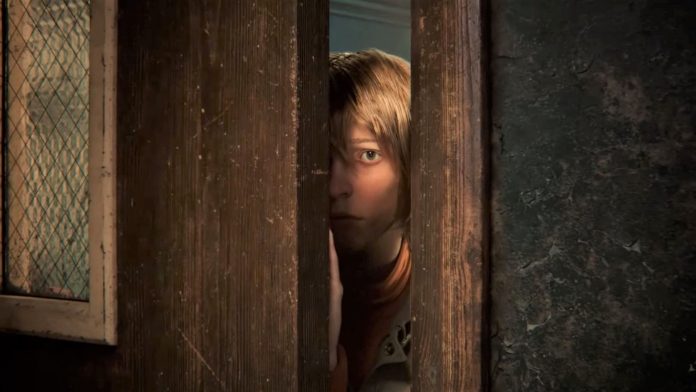 A new project for the game Silent Hill, signed by Japanese game giant Konami, may be on the way. Akira Yamaoka, who made the soundtrack of the horror series, is thought to have made a reference to the new game in an interview. The interesting thing is that the interview in question was later removed from the broadcast.

Has Yamaoka signaled for the new Silent Hill game?

Silent Hill has a great reputation among horror games. In addition to its scary atmosphere, it is a fact that the music by Akira Yamaoka also makes this atmosphere unique.

Lastly, the musician who came across with The Medium explained in an interview with a website called Al Hub that he is working on a project expected for this summer. Yamaoka also underlined that the project is the kind of project everyone is waiting to hear.

Statement:
We thank you for your support which contributed to the spread of the interview that we published yesterday with Akira Yamaoka around the world.
We were asked to remove the clip, and it has been removed.
We apologize
and stay tuned for the next interviews https://t.co/sMuGmf6NIT

These statements were interpreted in a very short time as the new game was coming summer. After these comments grew like an avalanche, Al Hub announced that he removed this interview upon request. The origin of this request was not disclosed by the publisher.

Konami, most recently Silent Hill P.T. released the demo of the game for PlayStation 4 in 2014. However, even this demo was hit to the ground, and at that time even petition campaigns were organized to ban the game.

Konami preferred to unplug it before releasing the full version of the game, as complaints increased. Finally, it was claimed that Sony Japan Studios and Supermassive Games developed a new Silent Hill game.

It is also among the claims that this new game is developed only for PlayStation 5 and will appear as a remake of the series.