Home Crypto Is the Risk of Falling Increased in a Shiba Inu (SHIB)? 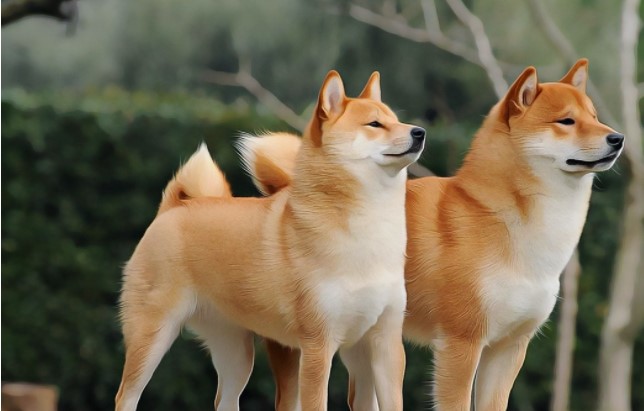 If you don’t have a guardian angel like Elon Musk, the loss of support areas can be vital. SHIB traders need to watch these levels.

Today, rival Dogecoin (DOGE) has seen a double-digit rise, but SHIB does not have an honorary chairman like Elon Musk. Naturally, the Shiba Inu price needs to hold on to the critical support areas and not deepen its losses. If it had been owned by Elon Musk like Dogecoin, the mischievous billionaire could have saved it with a few posts. So where are the critical levels for the strongest Dogecoin killer SHIB?

SHIB looked great for a new rally. However, it took its share from the general decline in the crypto money markets and started to crash. At the time of writing, the token, which found buyers at $0.00003334, closes the day with a 3% increase. The key support zone for the price is $0.000030, ready to start a journey where it will now get another zero if this zone is lost.

Even if the resistance level is retested, the price is stuck in a major descending channel and a break above it is needed to reverse the downtrend. The RSI made a bigger bottom during this latest drop on the daily timeframe. If general market conditions allow, SHIB could be quickly flooded with buyers.

The daily MACD is trying to rise to prepare for an upside move. With a little luck, SHIB can do that and restore much-needed volume and momentum. Even if SHIB manages to rally, it is necessary to pay attention to the larger structure represented by the descending channel, which will act as resistance to any bullish moves. Only a break above this channel would provide enough confidence in such a rally. Otherwise, SHIB could continue to bounce between key levels as it tries to stop the downtrend.

The Cryptocurrency Market Continues to Decline!