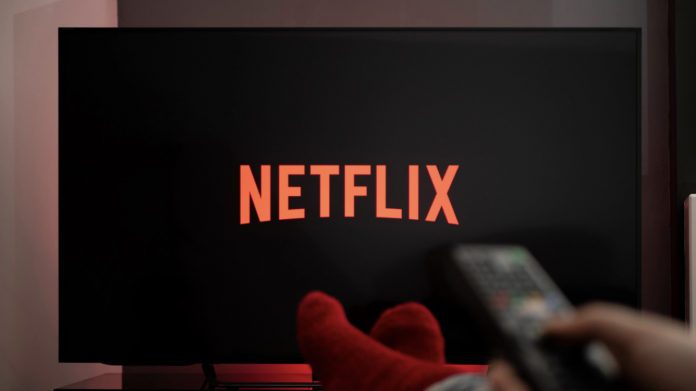 Netflix shared a short trailer for the world-famous comedy series Seinfeld, for which it bought the broadcast rights. Expectations rose.

The series, which became the legend of the period in which it was broadcast, have recently started to be shot again. Friends, which was screened on TV between 1994-2004, appeared in front of the audience this year with a special episode called Friends: Reunion. Gossip Girl, which ended after 6 seasons, took its place on the HBO Max platform with its renewed staff; How I Met Your Father, the sequel to How I Met Your Mother, is also in production.

The possibility of a special episode for Seinfeld came to mind

Seinfeld, a 9-season sitcom aired between 1989 and 1998, is coming to Netflix on October 1. Netflix has released a 2-minute trailer for the series, in which the famous comedian Jerry Seinfeld plays himself and contains autobiographical elements. The Seinfeld series will be available to subscribers of the platform with all 180 episodes. The following statements were used in the post made by the company:

Favorite character: All. Favorite seasons: All. Favorite part: All. I think it’s time we got together with Jerry, George, Elaine and Kramer. The #Seinfeld saga hits Netflix October 1st.

Jerry Seinfeld, one of the creators of the series Seinfeld, already has many deals with Netflix. The stand-up project 23 Hours to Kill, which the stand-up comedian brought to life after 22 years, was added to Netflix’s content library. Comedians in Cars Getting Coffee, the comedy program where Jerry Seinfeld goes to a cafe and chats with his guest in every episode, also moved to Netflix in 2018. He is also known to be working on a movie called Unfrosted.

One of the latest fruits of this ongoing agreement between the two was the addition of the Seinfeld series to the Netflix platform. Netflix used the expressions “the most popular new series of 2021” in the video it shared while announcing that it bought Seinfeld. However, the series was broadcast in 1989 and new episodes are no longer being filmed.

Of course, it is obvious that the company has taken an ironic approach here. However, it does not go unnoticed that Netflix also has an interest in Seinfeld.

Although there is no explanation on the subject, it is not possible to shoot a special episode with Seinfeld actors together. Netflix’s interest in the series has exceeded expectations. However, it is also useful to remind that one should not be too delusional.