Home Crypto Is the King of Bitcoin and Altcoins dead? The answer is in... 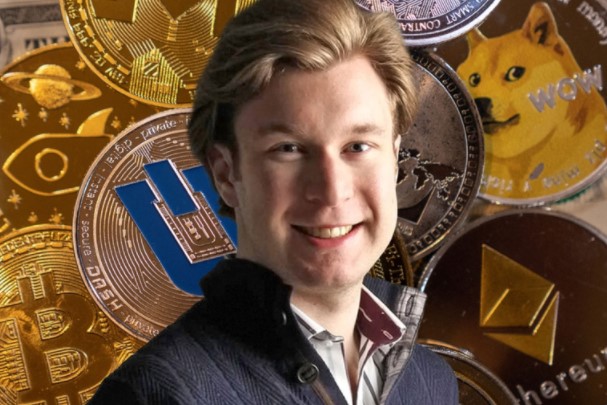 A documentary titled “Don’t Trust Anyone” was released on Netflix .: the hunt for the crypto king”, which tells about the secrets of one of the most sensational deaths of recent years in the crypto world. The documentary, produced by Minnow Films under the direction of Luke Sewell, explores the mysterious death of Gerald Cotten, CEO of QuadrigaCX, known as the king of Bitcoin and altcoins.

The motto of the released crime-detective documentary also corresponded to its genre: “Greed is a matter of life and death!” this is happening. The documentary is trying to shed light on the behind-the-scenes of a real event and is looking for answers to various conjectures. Therefore, the question arises whether the death of Gerald Cotten, the CEO of QuadrigaCX, who was declared dead, was fiction, murder or another aspect.

Gerald Cotten, CEO of the Canadian cryptocurrency exchange QuadrigaCX, founded in 2013, died unexpectedly in India on December 9, 2018 at the age of 30. And it all started after that. After the sudden death of the CEO, the exchange announced that it could not make this payment for various reasons, although customers demanded cryptocurrencies in the amount of 250 million Canadian dollars (approximately 195 million dollars), which they deposited on the exchange.

QuadrigaCX representatives said they were unable to access their hardware wallets after the death of CEO Gerald Cotten. However, after determining the movements on their wallets, they refrained from making a statement about this. To this was added the fact that Gerald Cotten wrote a will a few weeks before his death and transferred all his property to his wife.

As can be seen from the events, all the elements necessary for a detective-crime novel have come together. Bitcoin and the cryptomagnat, the cryptocurrency exchange he runs, sudden death at a young age on the other side of the world and a will. Here, the documentary is dedicated to them and “In the world of crypto and bitcoin, there is only one rule: don’t trust anyone!” According to him, he tries to look at things from different points of view.

Did Gerald Cotten pretend to be dead, like in the movie “Double Jeopardy” starring Ashley Judd? Or there is a story behind this event inspired by the novels of Agatha Christie: Gerald Cotten’s later will points to his wife. Thus, the documentary is dedicated to the rise and fall of the QuadrigaCX cryptocurrency exchange, the mysterious death of its founder and CEO Jerry Cotton and the secrets he left behind.