Home Tech Is the iOS 14 feature coming for Android 12? 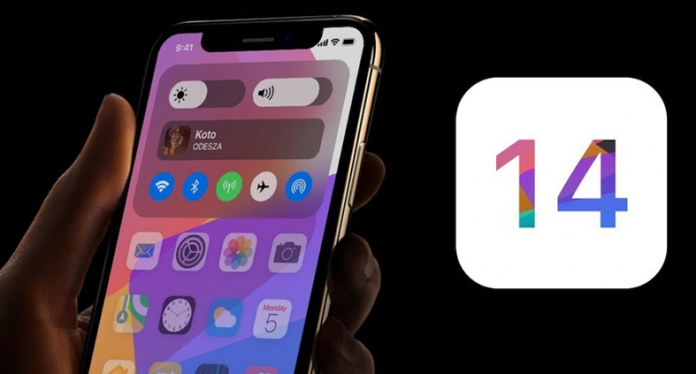 The double-tap feature, which has been tried by Google in Android 11 beta versions, may appear with Android 12. But what is the Back Tab-like double-tap or Columbus feature that came to iPhone models with iOS 14 and how does it work?

Some Android 12 features leaked, double tap feature is on its way

Android 12 features started to emerge. Although the developer preliminary version has not been released yet, some developers who have reached the Android 12 source code have revealed some features related to the operating system. Accordingly, the double-tap feature can become a reality with Andoroid 12.

However, this feature has been tried for Android 11 before. Google later decided not to enable this functionality. The main reason for this was that the feature, called the Columbus feature by the developers, had difficulty separating clicks on the Android 11 side.

In the experiments made by the developers, especially double-tap is expected to run the Google Assistant application by default. However, it will be possible to use this feature for many actions such as setting alarms, launching the camera, playing video, taking screenshots. Again, users will be offered the opportunity to disable this feature.

Google is currently working on the Android 12 operating system to let users record this movement so that accidental touch and push gestures are not detected as double taps. Thus, Android 12, which will detect your touch sensitivity, will be able to separate different touches from double-tap action.

It was also discovered by some developers that Google is trying a new feature in the Android 12 operating system. The previously presented split screen feature will become much more useful with Android 12.

Another Android 12 feature that has emerged is the restricted network mode feature that allows applications to restrict Wi-Fi access. With this feature, users seem to be able to choose which application to connect to the wireless network. For now, it is not clear exactly how the feature will provide benefits in its sub-breakdowns.

Moraes Announces Arrest For Anyone Who Shoots Mass in 2022