Home Celebrity Is the franchise correct in portraying the City of Chicago? 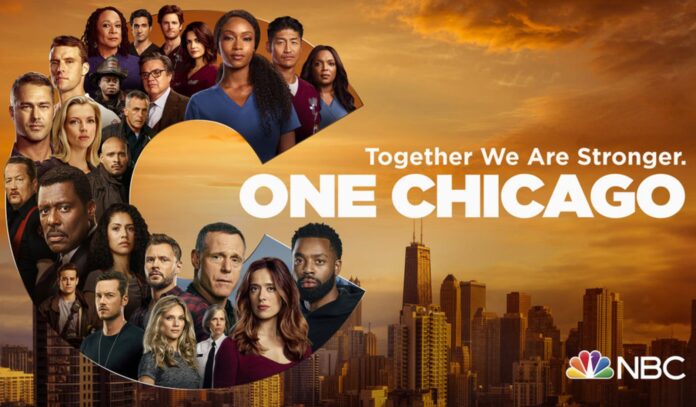 The most important television procedures take place in the largest cities of the United States. The entire One Chicago franchise, including Chicago PD, Chicago Med and Chicago Fire, takes place in the windy city. But does the show really portray Chicago the way it really is? An actor opened up on this topic a few years ago.

In a 2018 interview, actor LaRoyce Hawkins was asked about the show’s description of One Chicago versus Chicago today. As a Chicago native, Hawkins’s perspective is able to balance fiction and reality well.

“Well, you know, I was born in Harvey Illinois specifically, just outside of Chicago, so honestly that’s where I got my experience from, that’s where my references come from,” he said.

“I didn’t move to downtown Chicago until I joined the show, but with the producers making Atwater as Harvey as I am and with Harvey being a microcosm of Chicago energy, those were the references I drew, I do my best. to make sure my character has the balance and authenticity that the show needs. ”

For his part, Hawkins says that people like him who are part of the cast and crew are able to authentically represent Chicago on screen. Naturally, with a show like Chicago P.D, you’d be surprised how many of the actors aren’t actually from Chicago.

So according to the actor, the credibility of the program depends on the people who are, stating that they are proud of the result.

“There are other people on the team and other people affiliated with the program who are also from the Chicago area, we just do our best to make sure we add as much reality as possible.”

Regardless, Hawkins believes that the show does a great job of not only maintaining a good balance of the city and telling a well-balanced story, but that the camera loves Chicago.

“I don’t think anyone films Chicago as well as when the Chicago shows have. At least in my television experience, Chicago is really the main character and that kind of respect from a Chicago native is all I can ask for, ”the actor confessed.

Like many police procedures such as Law & Order: Special Victims Unit, Chicago P.D. faces backlash as viewers and activists want the series to accurately portray racism and police brutality.