The cryptocurrency exchange OKEx can allow its users to withdraw money again after a few weeks of withdrawal blocking. As allegations of the release of OKEx founder Star Xu, who was arrested by the Chinese police, are growing stronger, OKEx users hope the expected moment will finally come.

OKEx, the giant name of the Asian market, had to stop the withdrawals from the stock exchange a few weeks ago due to the arrest of the founder of the exchange, Star Xu. Exchange users could not withdraw their money in the exchange to their personal accounts during this process. But the news that has been on the agenda since last night points out that this situation may change.

The allegations were raised last night

We shared a news yesterday and mentioned that the OKBBULL parity opened for the OKEx token in FTX has started to gain value rapidly. It was thought that OKBBULL’s gaining value of more than 15 percent could be explained by the claims about Star Xu.

Cryptocurrency followers started to make claims that Star Xu may have been released last night. But nobody had enough information to support these claims. New information started to appear on the agenda this morning.

This practice, which counts Xu’s daily steps, shows that he hasn’t taken any steps for a few days. However, according to the information shared by FRX Research, Star Xu, who seemed not to walk for days, started walking again after a long break yesterday.

See Also
Founder of Bitcoin Exchange OKEx: I Am Innocent 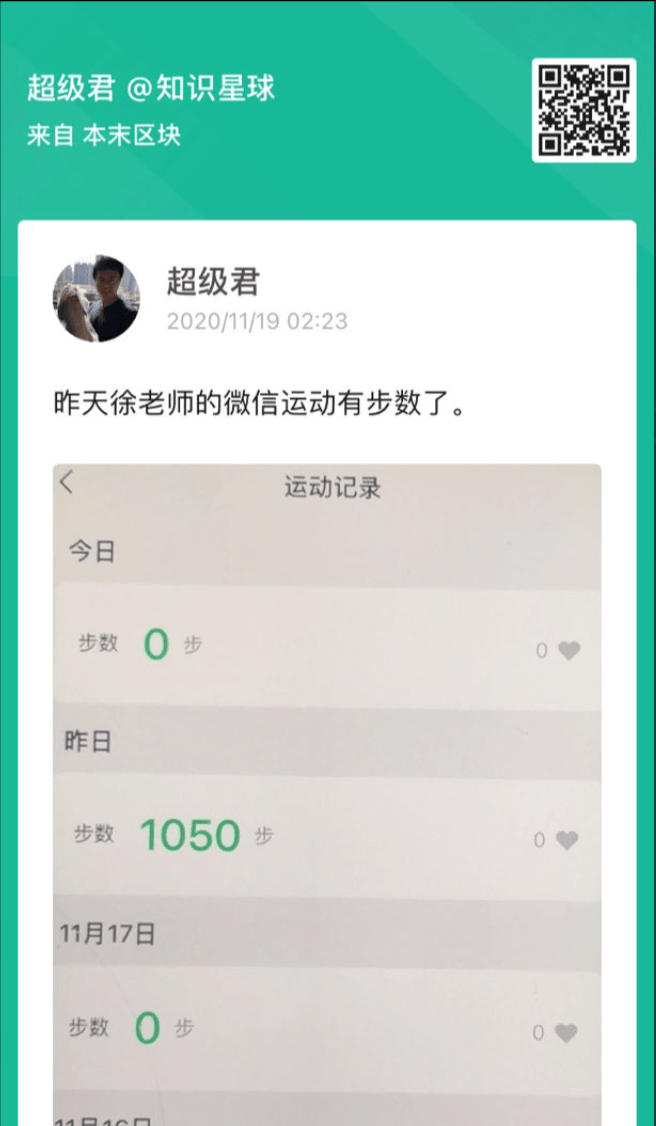 The fact that Star Xu’s fitness app was reactivated after a few days may not be enough to give hope to stock market users. But a statement by OKEx CEO Jay Hao could change that.

Hao, the CEO of the exchange, shared a tweet at 10:50 today and touched on the allegations made about OKBBULL yesterday. Hao spoke about allegations that Star Xu may have been released, “please wait for the official announcement.” said. Jay Hao also explained that the users’ money is safe, and once transactions return to normal, all funds in the exchange can be withdrawn. 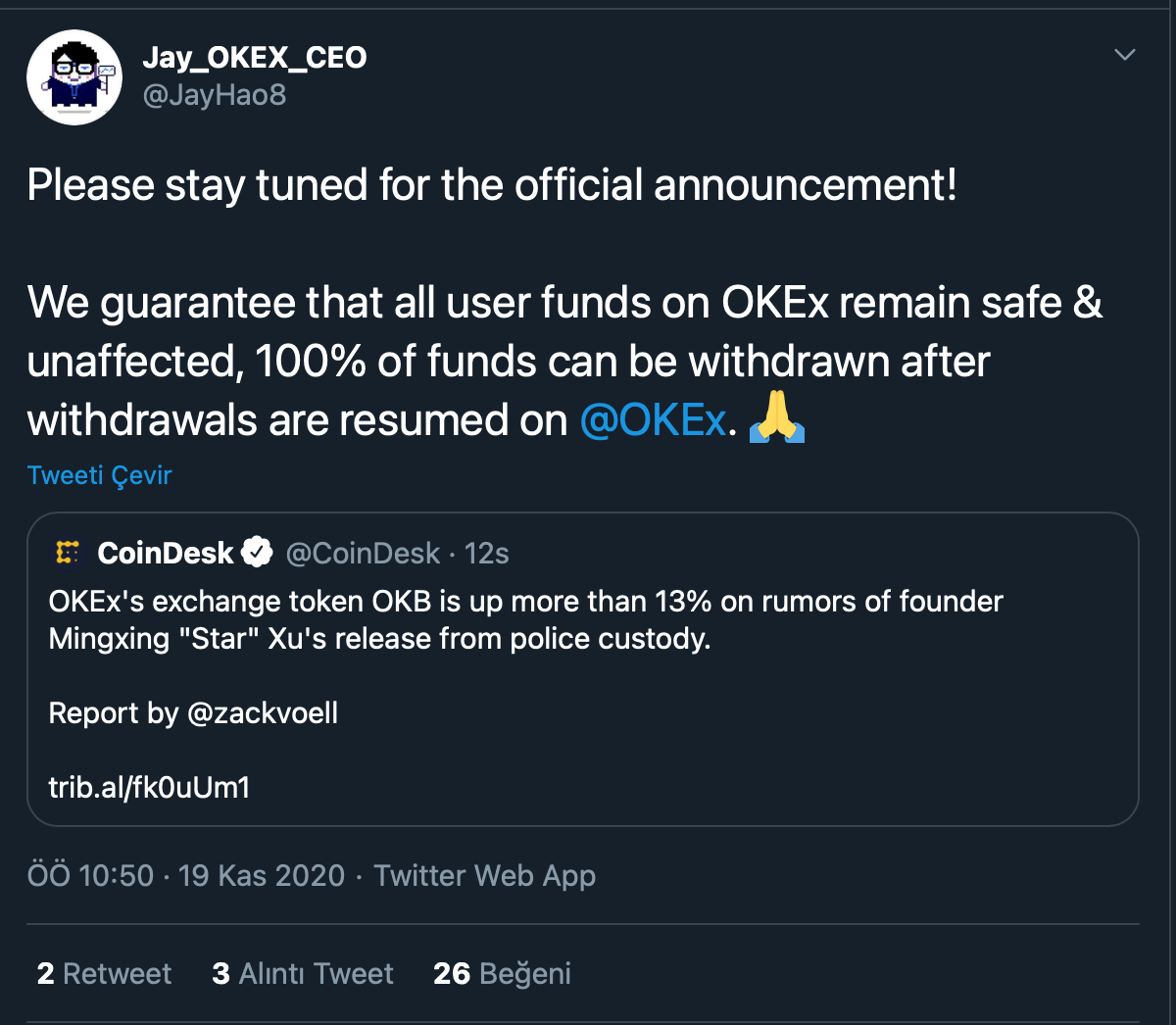 The Promising Statement for Season 3 of The Punisher

Woo: What Awaits Bitcoin Investors In The Short Term

Major Fire Started at a Huawei R&D Center in China