The Bank for International Payments (BIS) suggested in an article published today that the current concept of fixedcoin may have been discovered centuries ago. This article titled “Bank of Amsterdam and money management: A pioneering fixedcoin” examines how the Bank of Amsterdam can be reminiscent of both a modern central bank and a fixedcoin producer. The article was penned by Jon Frost, Hyun Song Shin, and Peter Wierts.

In 1609, an institution, the Bank of Amsterdam, which will gain an important place in the history pages in the field of banking, was established. The Bank of Amsterdam, which pioneered the concepts of fixedcoin and modern central bank, had to stop its operations due to several negative factors in the following years. Still, its story is very interesting in that it is home to firsts.

While the concept of fixedcoin was not yet known, the Bank of Amsterdam issued deposits backed by silver and gold coins. The bank continued its activities for a long time without any problems, gradually fulfilling the functions of a modern central bank. The deposits provided by the bank also adopted the qualities of fiat money.

The economic shocks of the 1780s, the great loans given and the lack of financial support that should come from the state prepared the end of the bank. Although the Bank of Amsterdam has not survived, the roots of the fixedcoin concept are based on the work of this bank in the past.

In Renaissance Europe, the currency of small states made up the bulk of the currencies of neighboring countries. The printed coins, worn out due to being passed around, devalued the currency of the country to which they belong. The newly minted money, on the other hand, carried a more valuable agio than the money in the market.

The Bank of Amsterdam was established in 1609 to add value to the city’s money. The money in the bank was both newly minted and protected from fire and robberies. It also gave people confidence as it was supported by the city of Amsterdam. In addition, money could be taken from the bank or deposited into the bank with a simple transfer process. 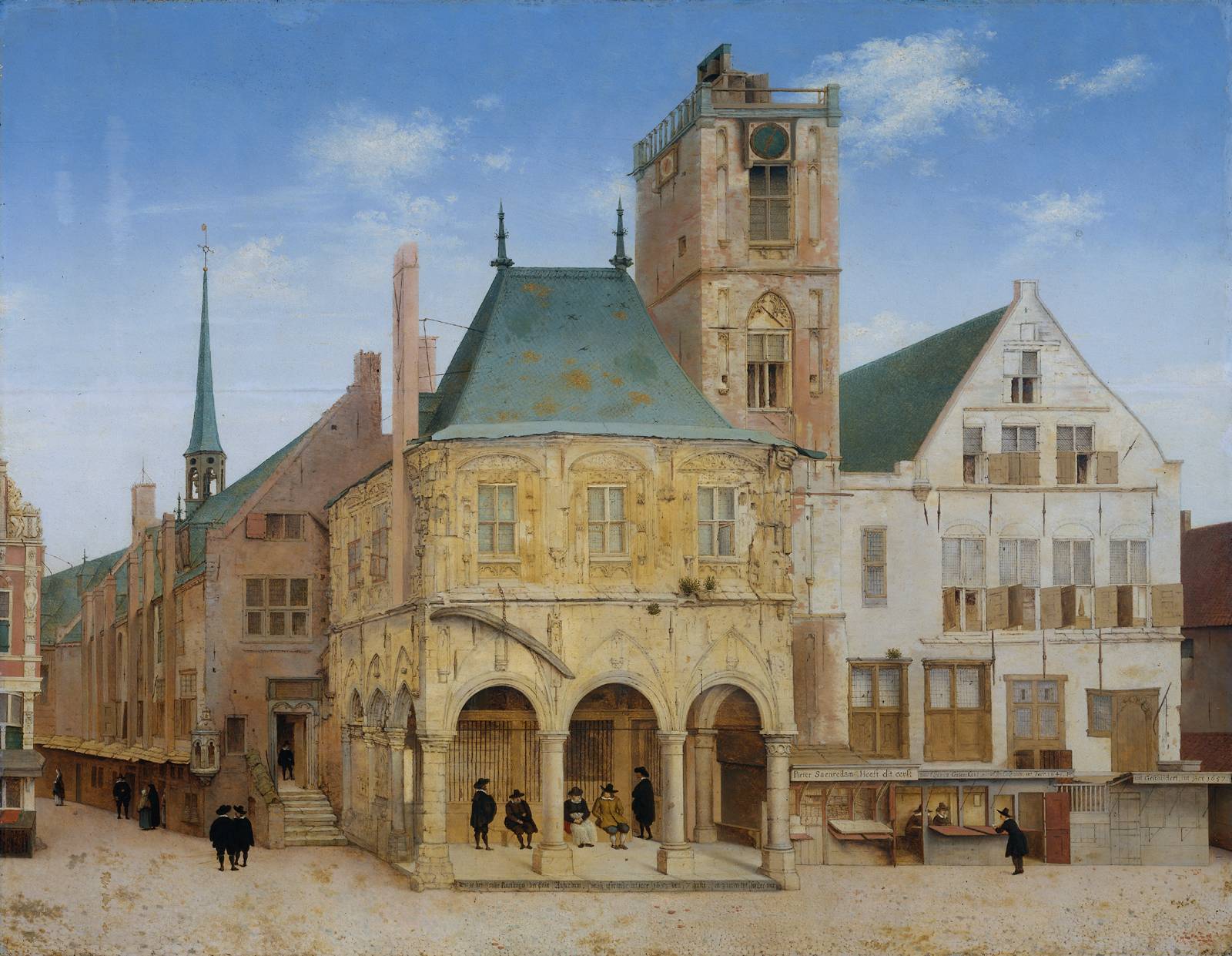 In 1683, the Central Bank of Amsterdam ceased to be just a fixedcoin issuer, but turned into a fiat issuer. With this policy change, the bank has become able to buy coins directly and thus has the authority to increase the money stock just like modern central banks. In this respect, this change was deemed very important in terms of international payment systems.

But the bank continued to act as a fixedcoin producer even as it began to gain control over fiat currency and resemble a central bank. According to the statement made by the Bank of International Settlements, on the one hand, the Bank of Amsterdam makes an “invoice” to those who deposit the bank and pays them in a way that reminds them of today’s repo agreements, and in this respect, it reminds of a fixedcoin producer; while retaining the value of fiat money and reminiscent of a modern central bank.

The Amsterdam Bank, which protects the value of money and maintains a regular monetary system, unfortunately began to lose the trust of the public after a while. Initially, the bank’s operations had little credit risk, but the bank’s operation was interrupted due to weaknesses in management and the war-torn economy.

Modern central banks need government financial support. However, this financial support was unfortunately not enough for the Amsterdam Bank to continue its activities. The bank continued to operate solely on deposit-based transactions from the moment it entered the collapse phase. However, he had to declare his bankruptcy towards the end of the 1790s.

After the bank announced its bankruptcy, it offered to sell the silver with a 10% discount to customers who had money inside. The city of Amsterdam took control of the bank in 1791 and in December 1819 the transactions at the bank were officially terminated.

Fiat money, gold, or any other thing of value

Fixedcoins may not offer a fully useful feature for all functions of fiat money. Only when used in an innovative way can have a role of their own. The main thing that a fixedcoin is aimed at is to achieve price stability in relation to another cryptocurrency such as Bitcoin (BTC).

These coins, whose value is fixed to fiat currencies, metals such as gold or other valuable things, are therefore called “fixed”. The Central Bank of Amsterdam was also a hardcoin in itself. Because the value of the central bank’s money was fixed in silver and gold.

Various fixedcoins such as USDCoin, Gemini Dollar, TrueUSD have been announced in the markets, but the largest digital fixed coin among them was Tether. The value of Tether, which is located in the Bitcoin blockchain and provides decentralized transactions, has been fixed in US dollars.

Fixedcoins have solved the problem of price volatility, which is a disadvantage of cryptocurrencies such as Bitcoin in particular. However, it is not yet considered that fixedcoins will solve the problems in the payment systems of central banks. The Amsterdam Bank incident, which is a combination of two options, can be considered the most obvious example of this situation.

GOT7 reveals tracklist for ‘DYE’

A YouTuber Brings A Game Boy To Life From 1998

Answer From Novogratz to Maisie Williams

Carbon emissions drop to 2006 levels because of the pandemic