Home Entertainment Is that why you didn’t like it? The new He-Man series was... 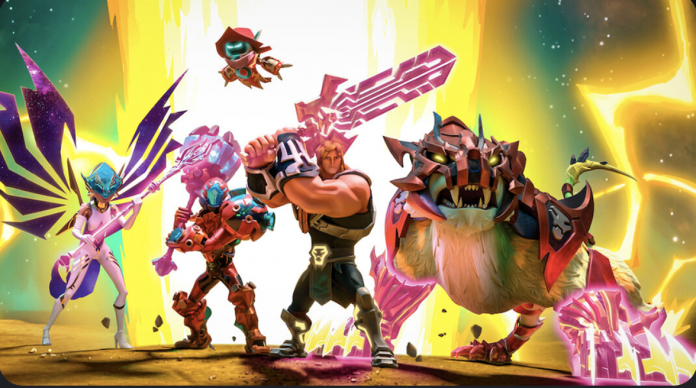 Everything was Chavorruca emotion, until its premiere….
The premiere of the Netflix series within the He-Man universe, Masters of the Universe: Revelation, had many fans of the eighties hero excited. However, once it was released, this new series left many with a very bad taste in their mouths due to a risky decision. 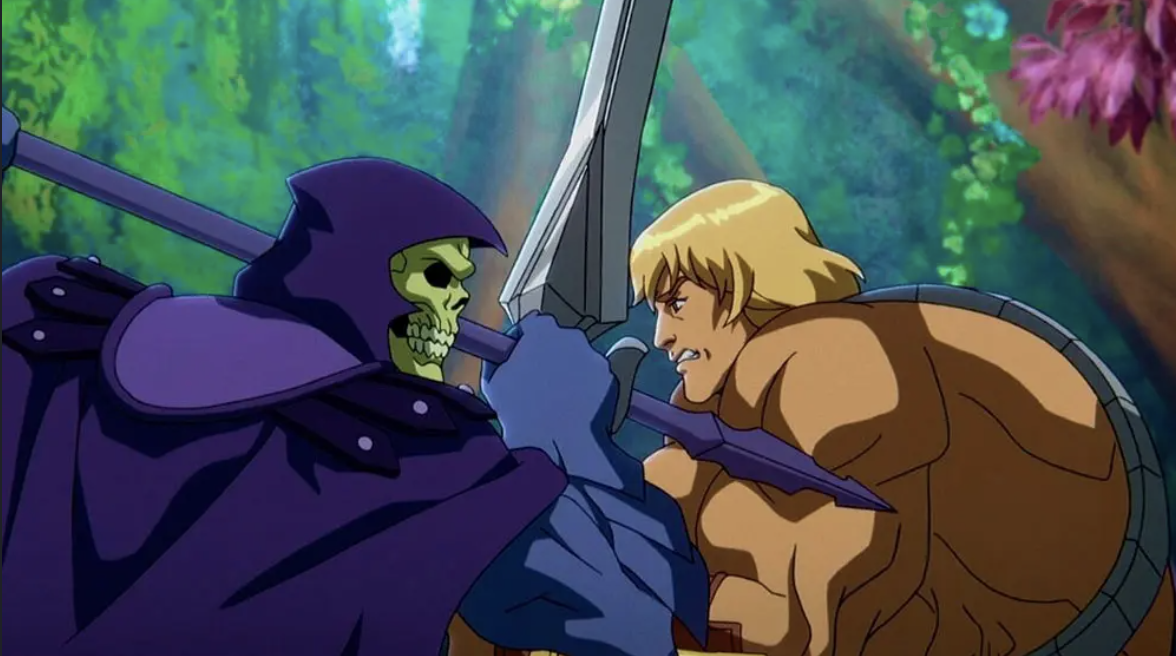 Immediately, several people jumped to networks to criticize the death of one of his characters and the general plot of Revelation. Despite this, Netflix still has another He-Man series in production which may have satisfied its fans of yesteryear, but which is more focused on a younger and more current audience.

The new Netflix series will bear the same name as the eighties series, He-Man and the Masters of the Universe. This will have a new design for its characters and it was also made with 3D animation. From its advances we can infer that it will have a more childish tone but without leaving the adventure and action for which the series is known.

The writers of this new version of He-Man, Rob David and Jeff Matsuda, spoke with Comicbook about what we can expect from it. David said that Masters of the Universe is a story that has withstood the test of time and believes that it is time for a new generation to meet its characters.

He also added that they took what this series was for them and recontextualized it: “We want to give you some Masters of the Universe typical of this generation.” On his part, Matsuda indicated that he was excited about the idea of ​​giving a new He-Man to the children of today, one that was completely his own. Although it is intended for today’s children, do you think that former fans will find something they like in this series?

Spider-Man: No Way Home, Spoiler-Free Review. The Maturity Of A Dream