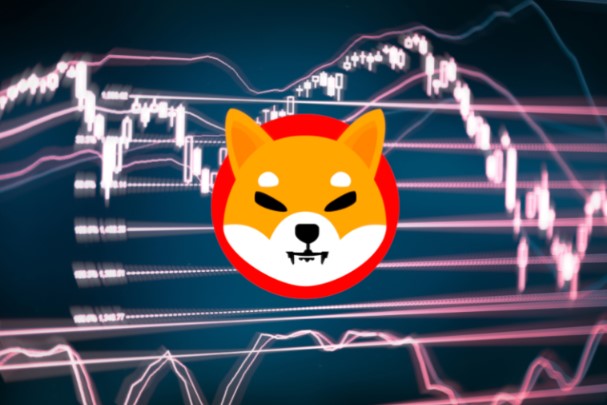 The total value of the cryptocurrency market has reached $1.7 trillion, an increase of more than 1200% compared to the lowest level in March 2020. As you can imagine, two crypto giants, Bitcoin and Ethereum, have played a big role in this nominal increase in market capitalization. However, we should not lose sight of shiba inu, which is responsible for attracting new investors for the sake of historical profits. The meme token is becoming less volatile every day and is supported by projects that will be released this year.

The historical achievements of Shiba Inu are primarily the result of unique market dynamics and a significant improvement in visibility. From the point of view of the first, skeptics sometimes find it difficult to turn to cryptocurrencies other than bitcoin. Some crypto exchanges do not allow short selling, and there are no derivatives exchanges (such as futures contracts or options) to take a position against lesser-known cryptocurrencies such as SHIB. This created a natural bias when buying a shiba inu in 2021.

Shiba Inu joined the list of several centralized cryptocurrency exchanges along with the launch of the decentralized ShibaSwap exchange in July. ShibaSwap has provided sufficient liquidity and introduced staking, which allows SHIB investors to receive passive income. Since October SHIB, the average token storage time on the leading crypto exchange Coinbase Global has increased from six to 111 days.

Attention: Binance has a big announcement about these 13 altcoins!