Home Crypto Is Russia Nearing the End of Cryptocurrency Regulation? 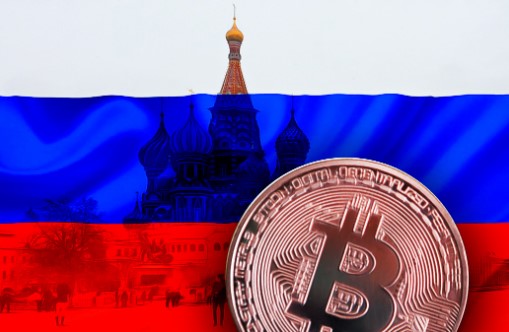 Regulation of cryptocurrencies in Russia has long been on the agenda. Russia is considering not only operations with cryptocurrencies, but also mining. So is Russia nearing the end in this matter?

The situation with cryptocurrencies in Russia

According to a report by the Russian news agency Kommersant in April, the draft law finalized by the Ministry of Finance on regulating the circulation of digital currencies in Russia provides a strict regulatory framework and for the first time considers cryptocurrency mining in detail.

According to the statements made, the project evaluates the concepts of professional and non-professional buyers, products, transaction rules and mining. Experts believe that the document opens up new opportunities for miners. However, some names say that with this project, cryptocurrency investors can turn to illegal markets.

On the other hand, according to the bill, digital money can be considered as a “payment instrument that is not the currency of the Russian Federation.” In addition, blockchain lawyer Mikhail Uspensky considers the requirements for cryptocurrencies too high and only the largest credit and financial institutions of the country can fulfill them.

Will cryptocurrencies be banned?

According to the statements made, if the bill is adopted, foreign cryptocurrency exchanges will need to establish an economic presence in the country in order to obtain a license to operate in the Russian Federation. According to Andrey Tugarin, General partner of GMT Legal, currently Russians are not prohibited from registering on international exchanges and using its services. However , Tugarin uses the following words about this:

“Without identity, it will be impossible to sell or buy digital currencies. It will be possible to withdraw fiat currencies only through banks using bank accounts.”

In addition, the Russian Federation has decided to move towards the legalization of cryptocurrencies and exchanges. However, some see Russia as an attractive jurisdiction for mining due to the low cost of electricity and believe that further legalization of the status will increase the demand for this type of activity.