Home Entertainment Is Resident Evil 2 and 3 like the making of Disney movies? 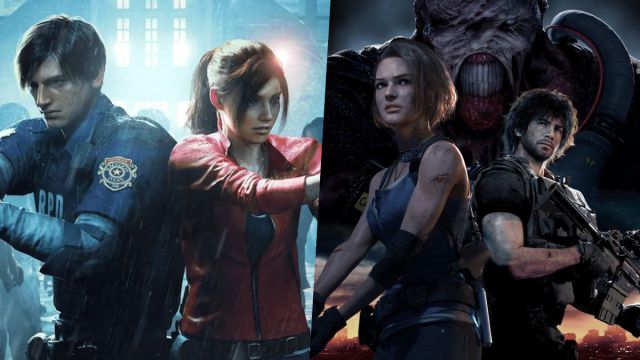 The Japanese company defends the adaptation of its classic games to current audiences, but without losing the essence.

In the absence of a few months until the arrival of Resident Evil Village, the eighth main installment of the Capcom saga, Stuart Turner, the company’s financial manager in Europe, has shared a series of reflections on the different video games of the company. He has done so in an article published by GamesIndustry.biz, where he has directly referred to the remakes of Resident Evil 2 and Resident Evil 3. In his words, they have followed the path of Disney with the new versions of their classics.

“It has been fascinating to see the success of the remakes and the impact they have had on the new generation of players. The development team under Takeuchi-san looked at Resident Evil 2 and Resident Evil 3 exactly like Disney when they remake their old movies, ”explains Turner. In other words, they seek to make them “feel fresh, new and relevant.”

Respecting the legacy, but modernizing

According to Turner, “The audience that chooses to play Resident Evil 2 now was surely not playing video games or, in some cases, they weren’t even born when they were originally released. However, by taking the original concept and modernizing it, using structures and using a design that takes advantage of current technology ”, they have managed to“ break free of old ties ”that prevented more people from accessing the titles.

Capcom’s COO comments that there is a group of players between the ages of 18 and 30 who can speak of Resident Evil 2 “being one of their best gaming experiences.” Although “there will always be people concerned about the modernization of these classic games”, he maintains that “it must be a good thing” to give new players the possibility of accessing these experiences of the past.

Antoine Molant, Capcom UK Marketing Director, highlighted the importance of gamers to the success of the remakes: “This would not have been possible without our fans, who we can never thank enough. Ultimately, their feedback has given us confidence that we were in the right direction when we developed Resident Evil 2. ”

How “Very Strange Things” produced disturbing effects in the deaths in...