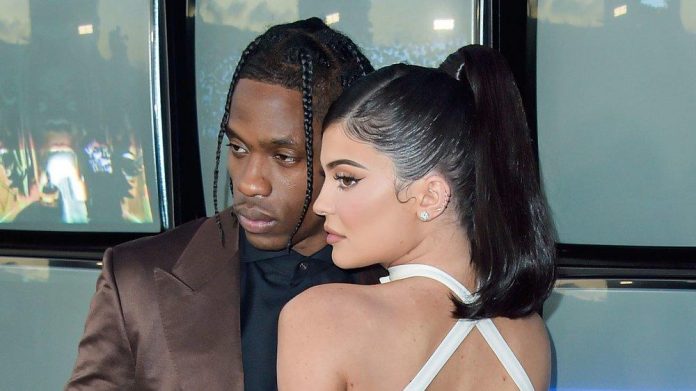 Kylie Jenner (24) is said to be pregnant again and is expecting her second child with Travis Scott (30) after her daughter Stormi (3), who was born in early 2018. This is reported by both the US celebrity portal “TMZ” and “Page Six”, the gossip page of the “New York Post”, both of which rely on anonymous sources. There is no official confirmation yet.

As Somag News We talked about the claim that Kylie Jenner may be pregnant before. Fans were skeptical that she never posted any new photos. Kylie was sharing her old photos and her fans thought she was pregnant because her nails were different in every photo and story.

Caitlyn Jenner (71), who has a large and successful blended family, had previously casually revealed at an event that she is going to be a grandmother again. In a video available to “TMZ”, the 71-year-old could be heard proudly talking about her 18 grandchildren. And then she reveals: “And another one is already in the oven, as I recently learned.”

No confirmation so far

Jenner does not reveal who will give her the 19th grandchild in the short clip. First, there was talk that allegedly her son Burt Jenner (42) and his partner Valerie are expecting their third child together. Before that, however, rumors had already risen that Kylie Jenner might be pregnant again.

So it is unclear who from the large family is actually expecting a child – or whether Caitlyn Jenner may soon be able to hold two new grandchildren in her arms. In any case, grandchildren number 19 should not end, as she also reveals in the video. She would like to have 30 grandchildren.