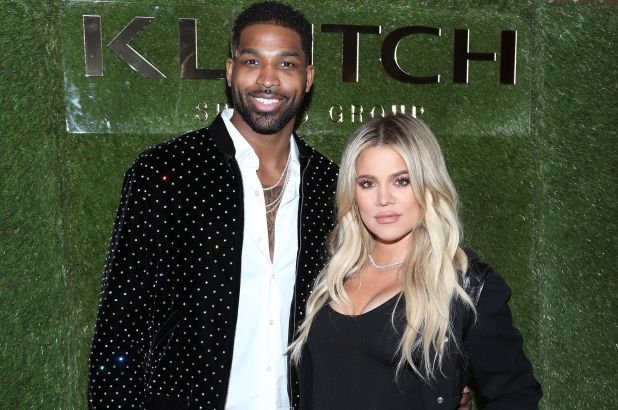 Actually, the relationship was over

Khloé Kardashian (36) and Tristan Thompson (29) first announced their relationship four years ago and had daughter True (2) two years ago. After the dramatic breakup in 2019, you have an on-off relationship – until now?

After a long radio silence between the two , there were renewed advances by the basketball player and everything gave the impression that the former couple will reconcile. There was even a public kiss while the cameras were on them. Ex-boyfriend Thompson is said to have only just been quarantined with Khloé and their daughter. The exemplary behavior of the father could have impressed the reality star and convinced that the two can try again.

Now Khloé also wears a fat clunk on her ring finger – no wonder her fans think that the parents are getting serious again.

Did the Ring persuade Khloé?

The couple split shortly after their young daughter was born after evidence surfaced that Tristan Thompson cheated on his child’s mother with Kylie Jenner’s former best friend, Jordyn Woods. What looked unforgivable at the beginning now seems to have been forgotten. The large, pear-shaped diamond may have helped change Khloé’s mind.

Rumor has it that Khloé and True are helping the athlete settle in in Boston because the NBA star recently signed a deal there. However, the two have not yet commented on the alleged engagement.

“Keeping Up With the Kardashians” on TVNOW

If you want to find out more about the Kardashian-Jenner Clan, you can watch seasons of “Keeping Up With The Kardashians” on TVNOW.