Home Celebrity Is Kanye West running for president again? Will we finally get “Bla… 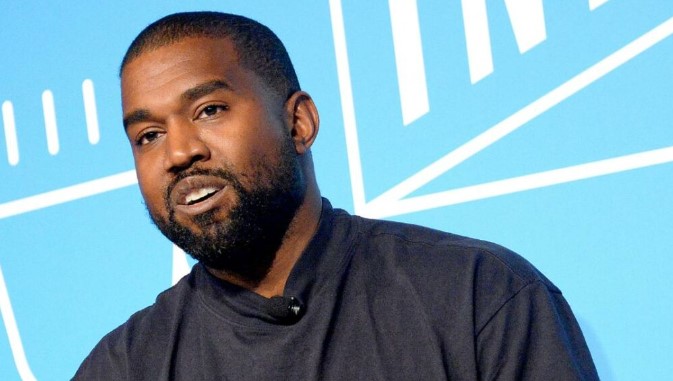 American rapper Kanye West attracts everyone’s attention from time to time. Past affairs, rumors of relationships, quarrels with exes or ambiguous comments on various issues make the West one of the main objects for various entertainment tabloids. There are only two years left until the next US presidential election, and news about the rapper’s return to politics is circulating in the industry.

Kanye West made a lot of noise in 2020 with his presidential campaign. He participated in the elections with his self-proclaimed party The Birthday Party. The lead singer of Bound 2 promised the people a lot of promises, including the appointment of Elon Musk as the head of the space program in case of his victory. However, Kanye, also known as Ye, failed to gain the public’s trust, and in the end he scored only 60,000 votes out of a whopping 160 million. After a major defeat last time, is the rapper ready to take the plunge again?

ALSO READ: “I never let them play with my ass **” — Kanye West criticized Amber Rose for her claims when he was married to Kim Kardashian

In an interview with ABC News, Kanye West said that the unsuccessful 2022 campaign did not spoil his mood, and he is ready to take up the challenge again. The Donda star explained that sooner or later he would revive his political career. However, we still do not know whether he will participate in the 2024 elections. The American superstar refused to give any details about how and when he will run for president again.

“Yes, absolutely. You know, that time wasn’t in God’s time. I’m sure God had me fall on the sword and say this is not the time,” West said in an interview when asked about his political plans.

Meanwhile, Kanye also spoke frankly about the poor results last time. He thinks it was the wrong time for him and that God is definitely planning something good. The 45-year-old man expressed his gratitude, saying that God gave him a new life and a platform with amazing people.

It is noteworthy that Kanye West promised a Black Panther-like government in the 2022 election campaign. The fictional character Wakanda from the movie “Black Panther” greatly inspired the American rapper.

ALSO READ: A return to the time when Kanye West wanted to lead a Black Panther-style government in the United States of America

Do you want Kanye West to run again? Share your thoughts in the comments.