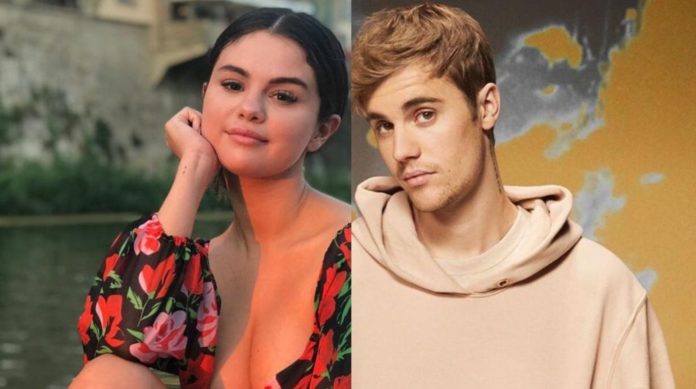 Many are waiting for Justin Bieber’s reaction to Selena Gomez’s new songs. As fans of both celebrities have seen several “hints” towards the past relationship of the two in “Lose You To Love Me” and “Look At Her Now.” Omg !!!

The interpretations around the new singles of Selena Gomez are not to be underestimated. Previously, Hailey Baldwin herself reacted to “Lose You To Love Me”, or at least that’s what many thought, since shortly after this first Sel song came out, through Instagram, the model shared in her Stories the song ‘I’ll Kill You’, which is believed to be a hint for Sel.

However, shortly thereafter, Hailey clarified that this was just a coincidence and that, please, what she did on her social networks was not misinterpreted. Although, what does Justin Bieber think? Around the new songs, a source close to the Canadian, said the rapper could not be more than calm.

The reason? He had already begun a new chapter of his life. In addition, the same anonymous person said that Justin and Hailey Baldwin wanted Selena Gomez to be happy.

On the other hand, this source also assured that Justin Bieber understood the creative process when writing, so he understood that Selena Gomez had decided to make two songs about the relationship of the two. Now that you know Bieber’s opinion, what do you think?

BTS shares their plans for Christmas and gives a message