Home Entertainment Is it true? They assure that Marvel is working on a live... 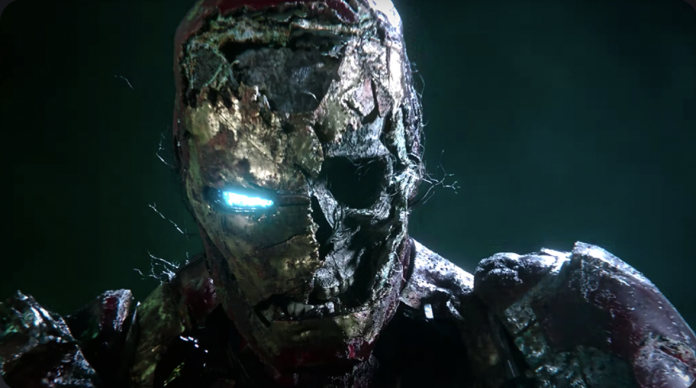 This episode was inspired by a popular comic book series known as Marvel Zombies. In this one we see stories with zombified versions of almost all the heroes and villains of the publisher. The series was created by the writer, Mark Millar, who recently revealed information that may make many happy.

Will we have a live action version of Marvel Zombies?

The news site, CBR, received a newsletter from Mark Millar. In this one, the writer talks about the episode of What If…? and at the end he added a little note that reads as follows: ‘(If my sources are correct) there will be a Marvel Zombies live action in the future, but they didn’t hear that from me.’

Although we could take it as a rumor, the fact that it comes from Mark Millar could indicate that it has some veracity. After all, the writer has had a very close relationship with Marvel and also has his connections in the world of cinema. 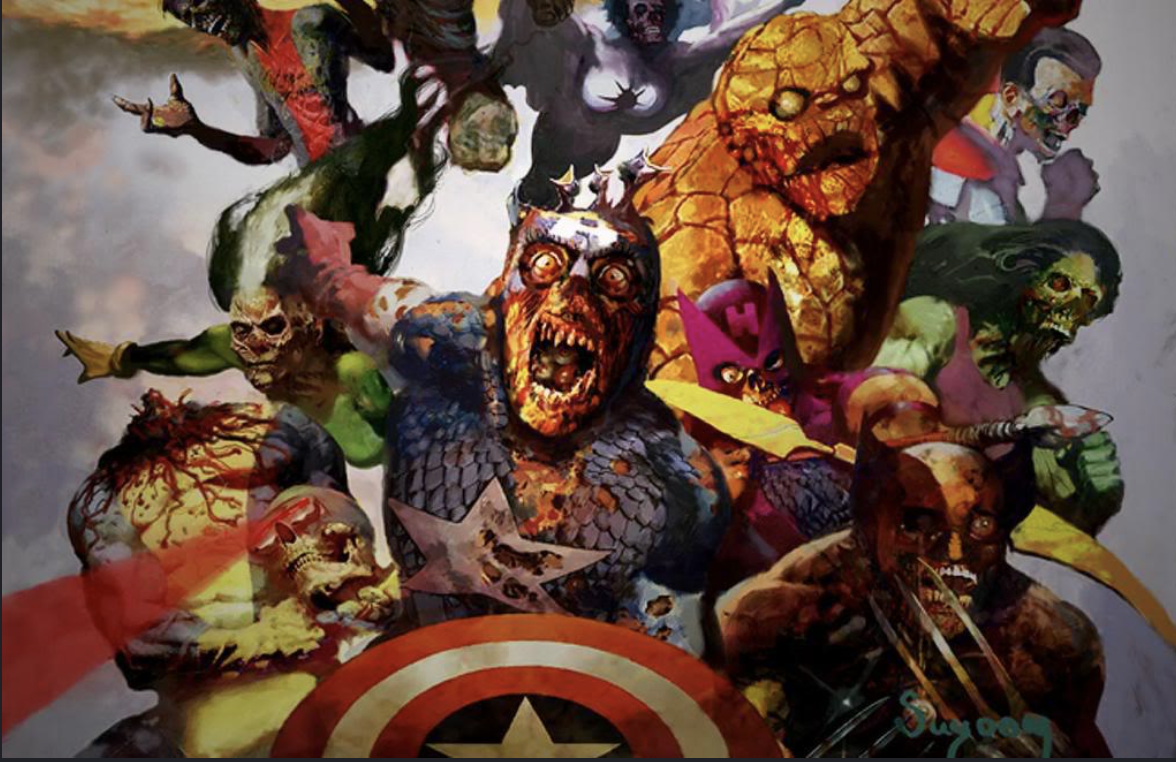 Many of Millar’s works have been adapted for the big screen, including Kingsman, Kick-Ass and Wanted. He also already has his own publishing house that was bought by Netflix, with whom he will work on new adaptations. So any rumors that come from him may be well founded. Let’s hope Marvel Studios president Kevin Feige doesn’t get mad at him for ruining the surprise.

A live action adaptation of Marvel Zombies doesn’t sound all that far-fetched, especially when you take into account the popularity of the recent episode of What If… ?. Perhaps this made Disney start to see its possibilities of adapting this story for the cinema. Also, the end of the episode left some things open that perhaps can serve as the basis for a movie. Do you think it is one of the surprises of phase 4 or 5 of the MCU?

Cuphead: A Delicious Last Course – A Guide to Fighting the...