Home Crypto Is It Ripple’s Time? Here is the Tier XRP Forecast! 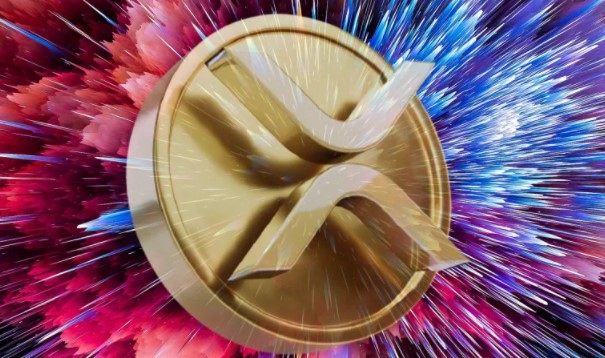 According to crypto analyst alias Financial Insane, Ripple (XRP) appears to be on the verge of significant price action. According to the analyst, whose views we will give as Kriptokoin.com, XRP may soon complete the recession phase and point to the next direction of its price.

XRP has been consolidating for about three months. Prices are stuck in the $0.80 – $0.74 range. This type of market behavior indicates an ongoing rise in volatility. Ripple (XRP) appears to be gaining momentum for a breakout as it approaches the top of a symmetrical triangle on its daily chart. Still, the direction of its trend will be determined after a support or resistance breakout. Ripple seems to be preparing for a significant price move after consolidating for about three months.

The cryptocurrency market started Monday’s trading session on a positive note. Bitcoin gained more than 1,000 points in market cap, while Ethereum was up 3.67%. Despite early signs of optimism, for most digital assets, it’s not clear where the next levels will be. XRP’s price action remains trapped in a symmetrical triangle that has formed on its daily chart since late December 2021. A descending trendline developed with the highest swings, while an ascending trend line was formed with the lowest swings. This consolidation pattern predicts that the close of a one-day candlestick outside the $0.80-$0.74 price range will determine the direction of the trend.

Given the uncertain outlook Ripple presents, it is reasonable to wait for a definitive support or resistance break before entering any trades. Breaking any of these hurdles could result in a price move of 39.50% to $1.12 if the bulls take over, or as high as $0.45 if the bears prevail. This target is determined by measuring the distance between the two highest points of a triangle and adding it to the break point.

It is worth noting that XRP is at risk of securities classification. While Ripple has assembled a multi-star team of securities attorneys, including Andrew Ceresney, former director of the SEC’s Enforcement Office, a hypothetical “XRP = securities” court order could change a lot. The ripple effect of such a decision could lead to the extinction of many committed investors.

Meme Coin Predictions from Analysts: Which SHIB Is Next?

An analyst who knows 3 times: this altcoin has also exceeded...