Home Celebrity Is it confirmed? Ester Exposito agrees to marry a reggaeton singer. Who... 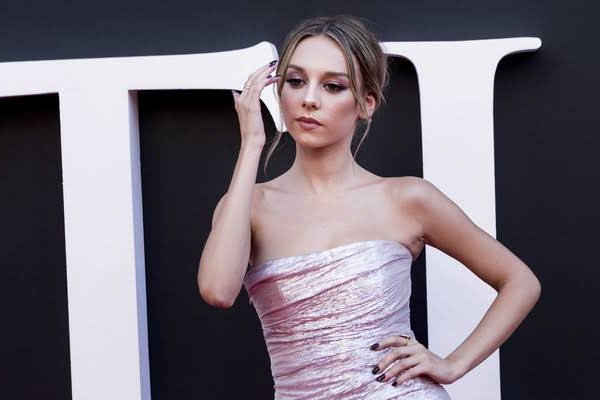 Is it confirmed? Ester Exposito agrees to marry a reggaeton singer. Who is it? This Exposito caused a stir at the Los40 music awards.

Ester Exposito has enjoyed incredible fame thanks to her role as Carla in the famous Netflix series, Elite, which is preparing for the premiere of a new season.

The beauty of Ester has not only conquered thousands of Internet users through an instagram account, which so far has more than 8 million followers.

In the Los40 Music Awards the Spanish actress swept not only on the red carpet but also among the guests, in which was the Brazilian singer Anitta.

Exposito immediately connected with the interpreter and spent the evening together, then upload selfies and comment on how much they both valued each other’s work.

The 19-year-old model received in one of her photos a marriage proposal from Anitta, to which she answered yes, and that she would be careful to know where and when, demonstrating that her new friendship is just beginning.