Home Science Is immortality possible? Theoretically, there is no limit to human lifespan! 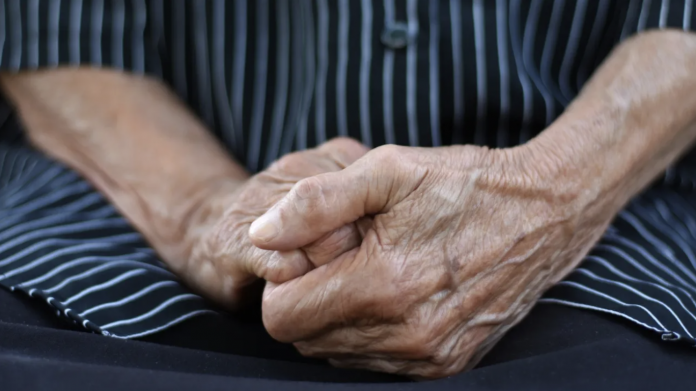 Scientists continue to make new predictions about human lifespan. How many years can humans live? Here is the answer…

The limit of human lifespan has been a subject of great debate for many years. Scientists are conducting various researches to find immortality or at least extend lifespan. Humanity has been able to increase the human lifespan to around 80 years old in many parts of the world with the development of medicine so far.

According to studies, the chances of reaching super old age are negligible. But with that, we probably have a chance of living at least 130 and more. Well, how?

Human lifespan can be more than 150 years

According to a recent study, humans can live up to 150 years. However, the researchers argue that there is no maximum theoretical age for humans. Scientists have published a new study in the journal Royal Society Open Science.

Is there a limit to human lifespan?

In the new study on human longevity, the team analyzed data on supercentenarians and semi-supercentenarians aged 105 and over. While the risk of death often increases throughout our lifetime, the researchers’ analysis shows that risk eventually remains stable.

If we look at the available data, people can live to be 130 years old. However, based on the findings, the team states that there is no limit to human lifespan. The results match similar statistical analyzes on datasets of super-elderly. The first dataset the team examined came from the International Longevity Database, which covers more than 1,100 centenarians from 13 countries. The second belonged to two people who were at least 105 years old, who had lived in Italy until recently.

One in a million chance maybe yours

The team extrapolated (estimate) from the available data for the human lifespan calculation. According to the researchers, this is a sensible approach. The analysis is based, at first, on people who have managed to get over the age of 100. Your chances of reaching 130 even at age 110 are “One in a million…not impossible, but highly unlikely,” the researchers said. interpreted as. 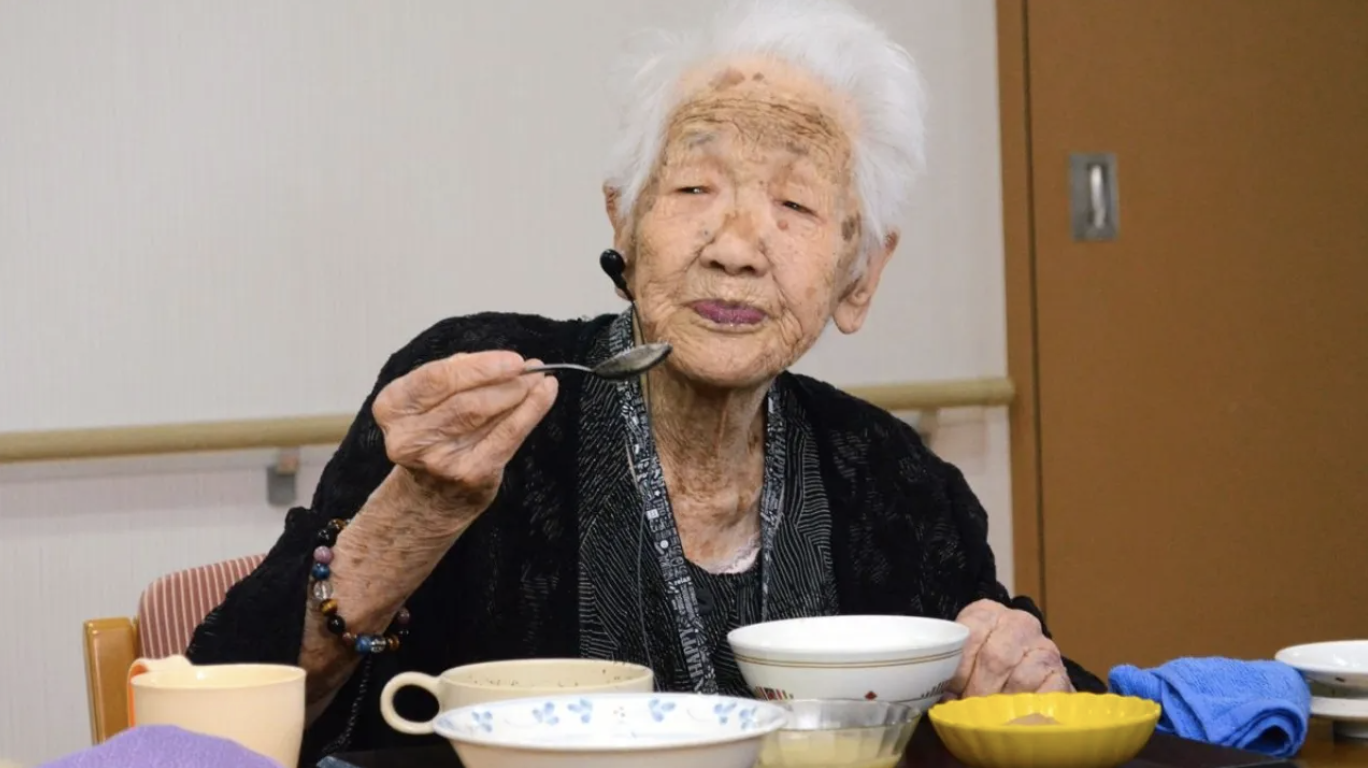 Scientists think we can see people reaching 130 within a century. Because as more people achieve supercentennial success, the chance of being one in a million increases. But in the absence of major medical and social advances, it is unlikely to be observed in ages much higher than that.

To date, the oldest person on record is French Jeanne Calment, who died in 1997 at the age of 122. His real age has sparked some controversy over a possible fraud claim. But in 2019, several experts confirmed its age. The oldest person currently living is Japanese Kane Tanaka, 118 years old.