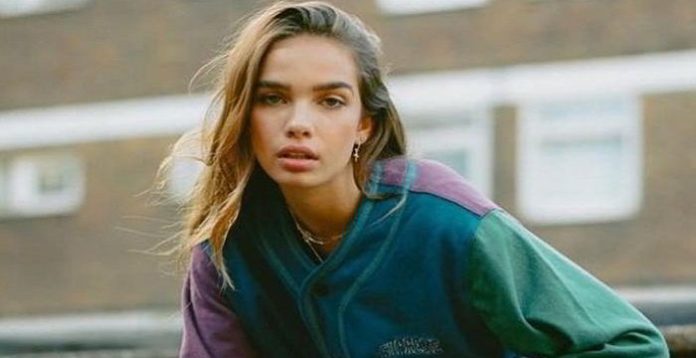 Does Hana Cross have a new man at her side again? In 2019, the model drew attention to herself through her relationship with Brooklyn Beckham (21). However, after the crisis between them repeatedly, they separated in August of the same year. Hana seems to have long since lost her love.

Rumors keep circulating that the 23-year-old has a new boyfriend. Most recently, she was even said to have a liaison with Jude Laws (48) son Rafferty (24). But the actor is apparently out of date with her: Hana has now been spotted flirting with a stranger!

Paparazzi pictures , including the Daily Mail , show the musician in a beach club on the Caribbean island of St. Barts. A tall man with dark brown hair, whose identity has not been clarified, smiles at her and takes her hip. You look very familiar. In other photos the two can be seen taking a walk – where they even hold hands.

While Hana keeps making headlines with flirtation rumors, Brooklyn has long since been in firm hands again. David Beckham’s son (45) has been going through life with actress Nicola Peltz (25) for around a year . The two now not only live together, but are also engaged. The big wedding should take place next year .