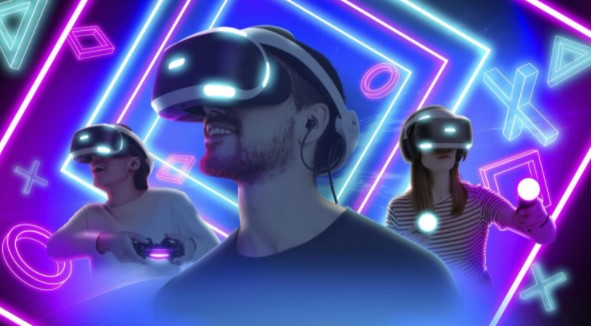 Splinterland was founded in 2018 and currently runs the popular blockchain game DApp of the same name. It has emerged as one of the most played games in its unique active wallets, with a significant growth of 4.5% in January compared to December 2021.

As a result of this partnership, Splinterlands and Warner Music Group aim to develop mobile compatible, accessible games by turning to arcade-style games. This will help the two organizations expand wider adoption and increase community building more seamlessly than traditional play-to-earn (P2E) games.

After the partnership, Splinterlands Co-Founder and CEO Jesse “Aggroed” Reich made the following statements on the subject;

“Warner Music Group is a leader in the music industry. They bring innovation to the music industry to meet the standards set by members of the Web 3.0 community. We are excited to work with them and look forward to new collaborations at the intersection of gaming, music, crypto, NFTs, defi and blockchain.”

“Forging a partnership with Splinterlands to create custom tokenized games will help the multinational entertainment company explore new revenue streams for its artists looking to elevate the role of fandom and community.”

The executive further stated that WMG is committed to positioning music “front and centre” as the Web 3 ecosystem continues to evolve.

While the popularity of blockchain games is increasing rapidly, investments in this sector are similarly increasing. To put things in perspective, the niche has witnessed $4 billion in investments for the whole of 2021. This was revealed in the latest edition of DappRadar, which also noted that this category has contributed 52% of total blockchain activity so far in 2022.

Billionaire Turns His Eyes To 5 Altcoins: There Is Great Potential!

These 32 Altcoins Are Born From Elon Musk-Kadyrov Conflict!