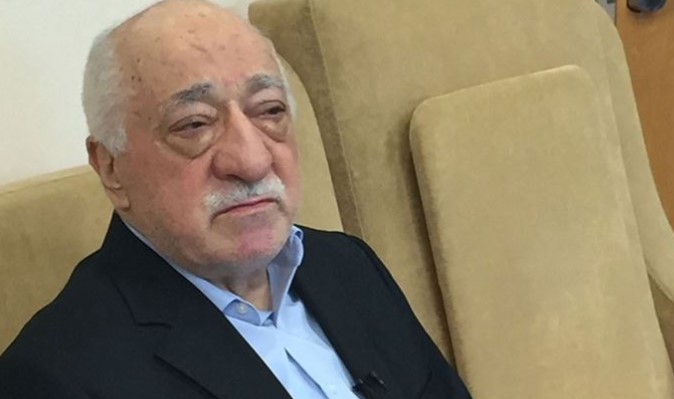 While FETÖ leader Fethullah Gülen allegedly lost his life on social media, it was claimed that the Turkish intelligence officer who allegedly infiltrated Gülen killed Gülen by poisoning him. Did FETO leader Fethullah Gulen die? question came to mind.

It has been claimed that Fethullah Gülen, the leader of FETÖ, who carried out the coup attempt on July 15 in Turkey , was killed this time after a photo shared recently. According to a social media user on Twitter, Cevdet Türkyolu, the “cube of mystery” Gülen has been keeping with him for years, A Turkish intelligence officer who infiltrated him killed Gülen by poisoning him. According to the user’s claim, Cevdet, who was next to Gülen, committed suicide by hanging himself in Türkyolu.

“It poisons GÜLEN, AFTER IT ESCAPE”

The Twitter user who made the claim used the following statements:

When a social media user asked about the source, the user said, “The source is a source I trust, let’s say they reached me . ”

BURAK BEKİROĞLU: INCOMING MESSAGES THAT GÜLEN HAS BEEN POISONED

On the other hand, Lawyer Burak Bekiroğlu shared on his social media account, ” CHAOS IN PENSILVANY! The news came from the US citizens that there were crowds around Cevdet Türkyolu’s house around 19:30 in the evening. The subject came from another reliable source at 23:25 and 23:42 in the evening. And the messages are that Gülen was poisoned.” used the phrases.

On the other hand, recently, Gülşah Çavuşoğlu shared the latest version of Gülen on her social media account. In the photo in question, Gülen was seen sitting in the garden and drinking coffee. It did not go unnoticed that Ayıca Gülen was getting old and exhausted. 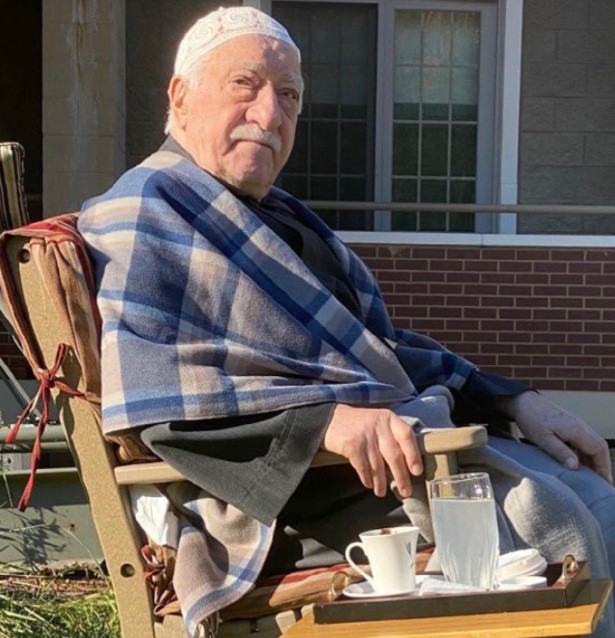