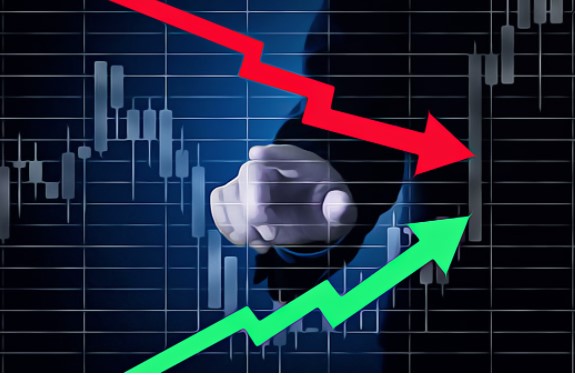 Ethereum’s value graph is steadily declining. According to experts, Ethereum (ETH) is predicted to reach its lowest value since July 2021 if it continues to lose value further.

A bearish flag is a candlestick pattern that signals a prolongation of a downtrend after the temporary pause ends. During this decline, the value tends to drop to the previous low, called the flagpole. The likelihood of Ethereum falling to $2,000 in the coming months is further increased by its vulnerability to Bitcoin (BTC) and macroeconomic factors. According to experts, the positive correlation efficiency between Ethereum and Bitcoin has reached 0.92 in the last 30 days. In other words, Ethereum follows BTC price trends in January 2022 with 92% accuracy.

Why Is Ethereum Falling?

The main reason for this downward trend is thought to be the calming policy of the Fed. Analysts believe that the Fed’s decision to completely withdraw its $120 billion-a-month COVID-19 stimulus program by early March and subsequently raise benchmark rates from near-zero levels has severely damaged the crypto market.

“If you ask me, mistakes are made in Subprime. They failed to protect the public against financial products that no one understands, and many investors may pay the price.”

Will ETH Rise or Fall in the Future?

Many analysts predict Ethereum to rise in 2022.

For example, billionaire investor Mark Cuban states that Ethereum could surpass Bitcoin in terms of its growth chart.